The Commission continues working on ongoing projects and collaborates with projects proposed by UNIMA leadership, other commissions, national centres or individual members of UNIMA.

The encyclopedia’s 1,262 updated and expanded articles have been translated into English, French and Spanish, mounted on the Internet, in three versions, on WEPA’s own website.

Royalty-free photos and images to illustrate articles have been solicited from the appropriate national centres.

Preparing, translating and processing of the captions for the illustrations which are received is underway, and this is an onerous task. These will be mounted on the WEPA website and the related articles will be illustrated as soon as possible.

Additional resources in the form of volunteers or paid assistance will be required if additional articles are to be illustrated.

A new structure which engages additional resources would be required to ensure the reliability of the WEPA’s contents and process incoming requests for additions, changes and corrections once the trilingual encyclopedia goes public. This could take the form of an editorial/”scientific” committee, and/or coordination with the Research Commission and independent puppetry research centres (e.g. IIM, Ballard Institute, museums).

The primary goal of this ongoing project is to identify and gather as much information as possible related to texts/scripts written for the puppet theatre with the purpose of circulating these texts among countries through UNIMA for future collaborations, translations, and the like.

This undertaking was initiated in 2012 by Greta Bruggeman.

In 2016, a trilingual print publication (download it here) with the findings from the initial four-year research was prepared. It is an online publication on the UNIMA Website and will be updated. Volunteers for this project are welcome, particularly those interested in searching within their own countries for authors who are creating works for the puppet stage.

Go to the project page. 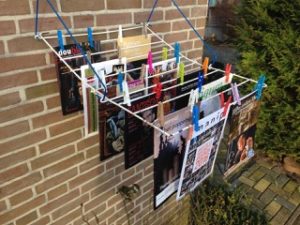 The sub commission Puppetry Publications Online (PPO), maintains the Publication directory of puppetry magazines and edits in French, English and Spanish a selection of articles from these magazines. Please help them in translating and proofreading these articles by sending a mail to ppo@unima.org

Support for other Commissions

The Publication Commission stands ready to offer suggestions to the presidents of other UNIMA commissions interested in issuing their own publications.

The objective is to assist in making UNIMA more visible and recognizable.

Two new undertakings have been proposed for the Commission. The first relates to UNIMA’s 90th Anniversary and the second to the creation of a new online journal.

This collaborative project scheduled for 2016-2019 was initiated by UNIMA Czech Republic and will be financed by the Czech government. Nina Malíková (along with her Czech and Slovak counterparts) will lead this project, with the aim of preparing printed and electronic publications to celebrate 90 years of UNIMA (1929-2019).

The goal of this collaborative project is to research, collect and prepare, by 2019, a variety of writings and events that would present “UNIMA’s historical contribution to the acknowledgement and development of the puppetry arts around the world in the 20th and 21st centuries”.

Presentation and launch of the WEPA 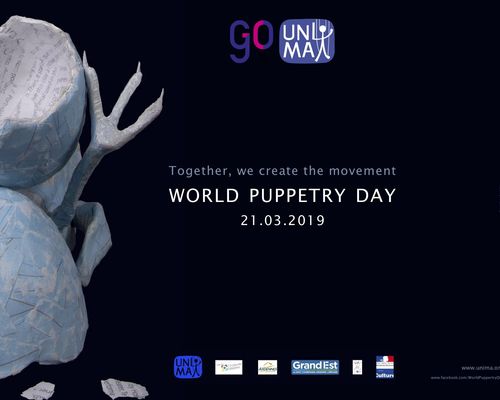 In 2003, UNIMA – the international union of puppetry, launched World Puppetry Day which takes place every March 21. 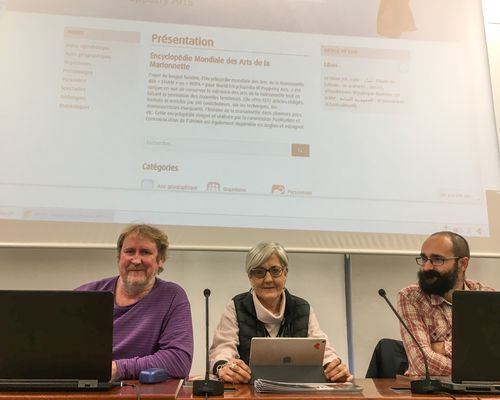 Presented in Spain the updated edition of the WEPA

Yesterday was presented in Spain the revised and updated version of the World Encyclopedia of Puppetry Arts (WEPA), within the framework of FETEN, The European Performing Arts Fair for Children, which is being held these days in Gijón (Spain). The Encyclopedia brings together 40 years of work, gathering an unprecedented amount of information. It is […] 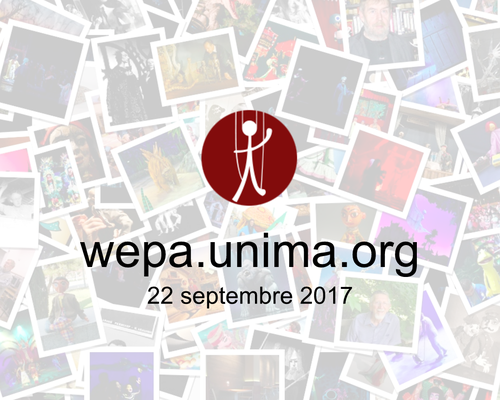 Launch of the Online WEPA

World Encyclopedia of Puppetry Arts is available to the public since 22 of September 2017 at 1PM. Discover it now. 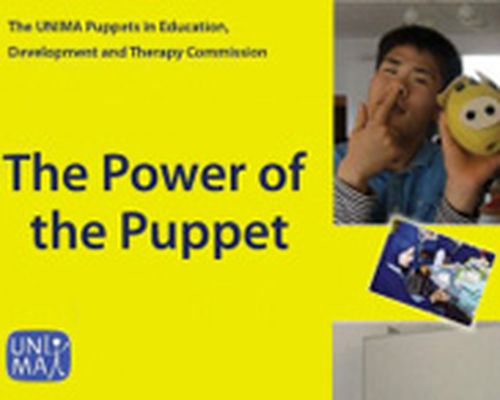 Free online resource of “The Power of the Puppet”

EDT is happy to offer the free download links of our book “The Power of the Puppet”. Below are the links (English, Spanish and German only in this moment). 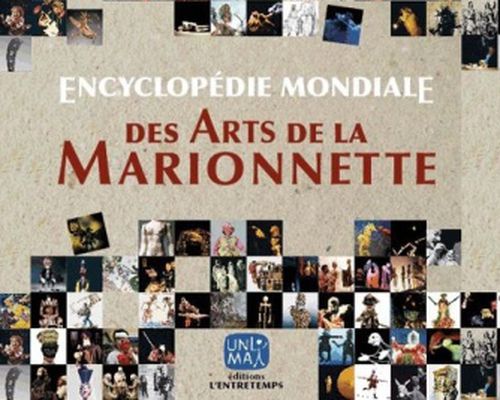 WEPA is soon to appear in English and Spanish

The WEPA project progresses. Karen Smith, president of the Publication and Communication Commission, announced during the recent UNIMA Council in Cuba that the English translation of the encyclopedia has been completed. To date, approximately 90% of the Spanish translation is done, and the full translation will be completed by September 2014. These two new language […]

Contemporary writing in the puppet theater