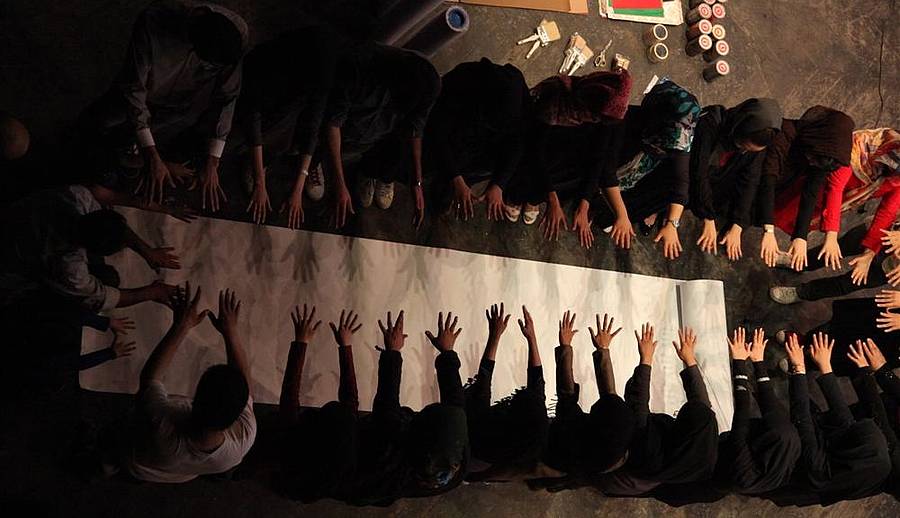 The aims and goals of UNIMA Asia-Pacific Commission in its 22nd session, in Chengdu (China):

To organize celebratory activities on “International Puppetry Day” and “Cultural Heritage Day”, and academic discussion activities, promoting communication and cooperation among different countries, expanding the recognition of puppetry and shadow puppet theatre art among the public, and elevating the popularity of UNIMA

Presentation of the Asia-Pacific Commission