The Statutes Commission is the oldest Commission of UNIMA. It was established upon the creation of the UNIMA in 1929.

In order to facilitate the creation of new National Centres, by Representatives, in charge of this task, helping them to edit the own national Statutes, as well as to alllow already existing National Centres to, possibly, update their current texts if they don’t remain in accordance with the international Statutes, the Statutes Commission edited a template of text, hoping that this text would make easier this duty. 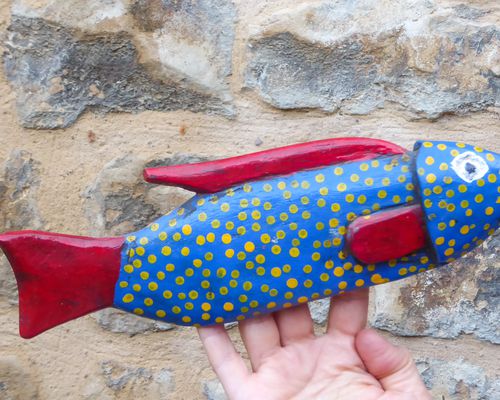 We are glad to invite you to apply for the first UNIMA Fishing Fresh session that is going to be held within the framework of UNIMA Congress and the World Puppetry Festival on Bali in April, 2020.