Presented in Spain the updated edition of the WEPA 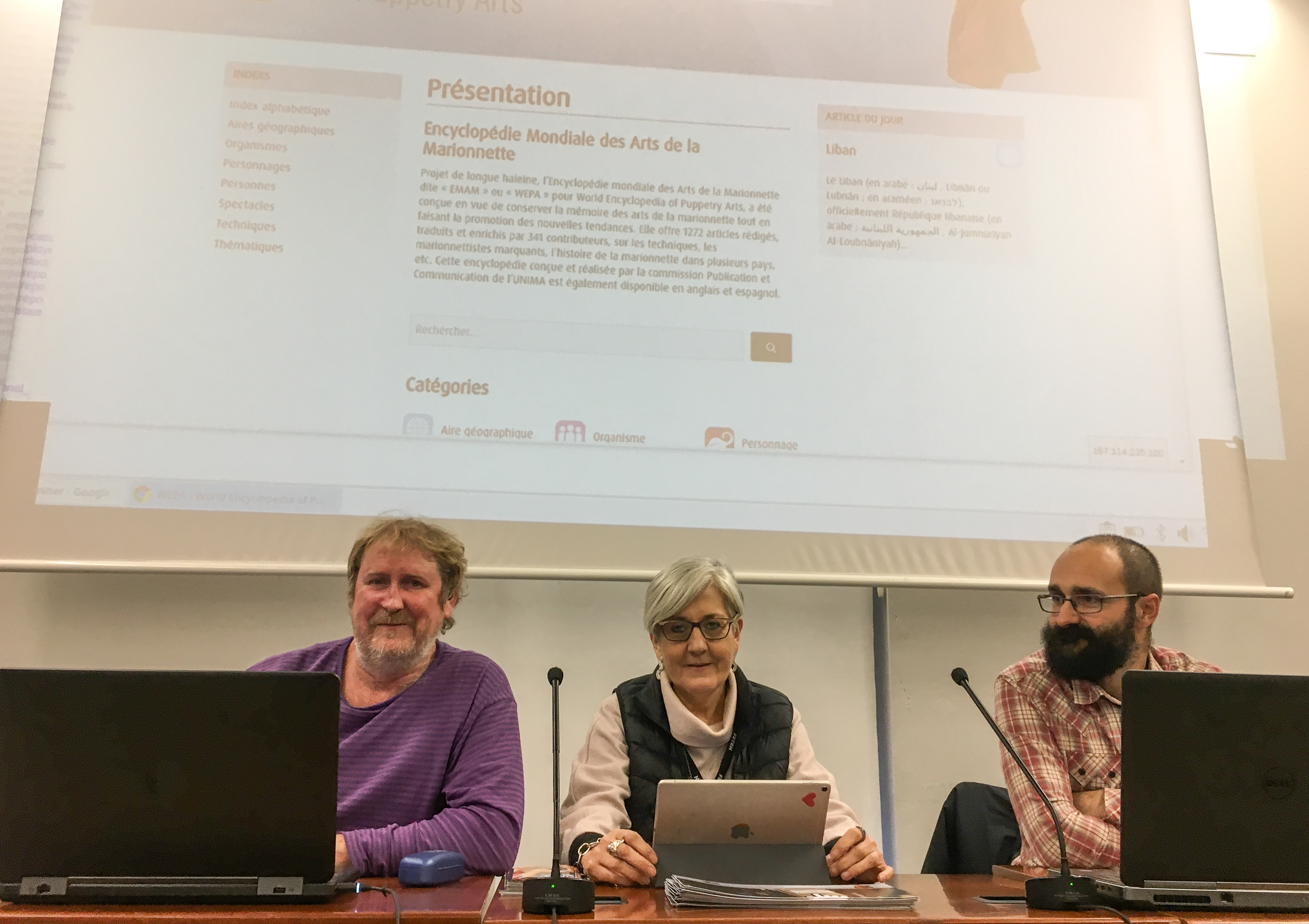 Yesterday was presented in Spain the revised and updated version of the World Encyclopedia of Puppetry Arts (WEPA), within the framework of FETEN, The European Performing Arts Fair for Children, which is being held these days in Gijón (Spain).

The Encyclopedia brings together 40 years of work, gathering an unprecedented amount of information. It is the result of innovative research and privileged observations of scientists and artists, achieving an encyclopedic, historical, cultural and technical description of the puppet in the world.

Currently offers more than 1300 articles written by about 250 authors, about the different techniques, the famous puppeteers, the history of the puppet in different countries.

Since UNIMA was founded in 1929, the WEPA project has been the project that has demanded the most human and economic effort.

The idea of ​​the encyclopedia, concretely, arose in 1978, impelled by Dezsö Szilagyí, and the historian, investigator and professor Henryk Jurkowski was the one who was in charge of the start-up.

During the years of work the project has been led by many people, among which are Jacques Félix, Margareta Niculescu, Miguel Arreche, Theri Foulc, Massimo Schuster, Dadi Pudumjee, Jacques Trudeau, Idoya Otegui, Karen Smith or Raphaèle Fleury.

The launch of the encyclopedia, whose printed version is written in French, took place on September 25, 2009, during the World Festival of Puppet Theaters of Charleville-Mézières.

As of 2010, the idea arose to extend it and translate it into English and Spanish, so that it could be disseminated free of charge through the Internet. The Spanish version was coordinated by UNIMA Spain, and carried out by the University of the Basque Country. It took seven long years to translate, collect and illustrate its 1,300 articles. Since then, the web has been available in three languages. 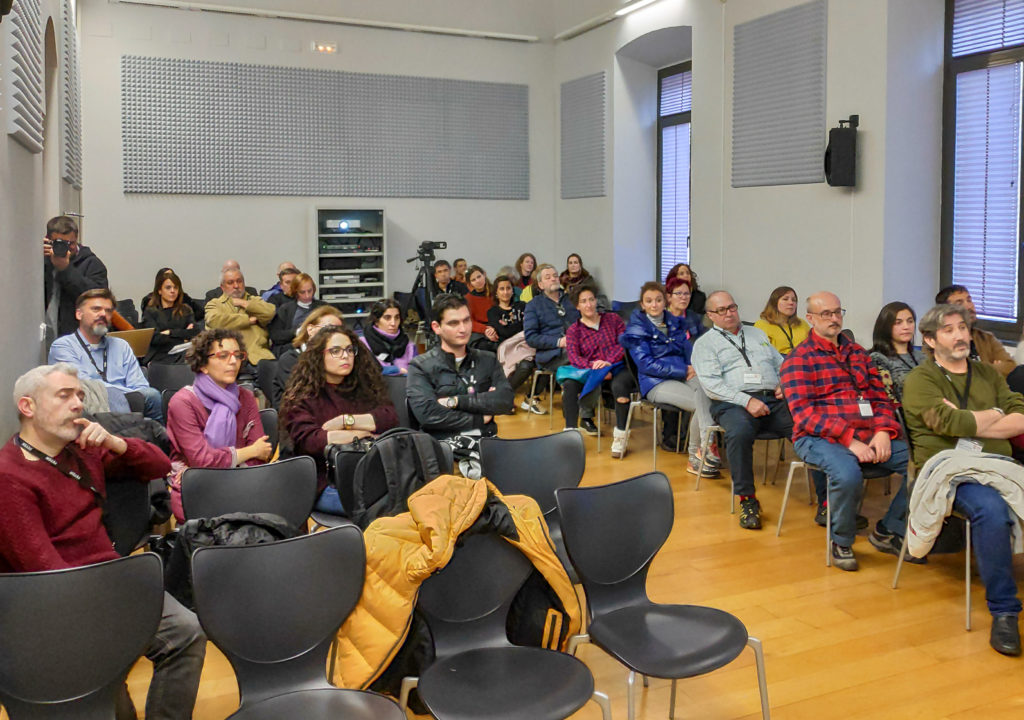