Brief history
The Centre was created in May 2002. Its head office was transferred from Guangzhou to Chengdu in 2008. It collaborates with several institutions such as the Chinese Ministry of Culture, the Chinese Puppetry and Shadow Play Association, the Intangible Chinese Heritage Protection Center, CCTV, the cities of Chengdu, Shanghai, Tangshan, Nanchong, Fujian, Hunan, the cultural center of Shaanxi province, the Chinese Shadow Puppet Museum of Chengdu, the Shanghai Academic Theatre, the Art Institute of Beijing University, and the Kangle cultural services department in Hong Kong. In 2012 Chengdu was host to UNIMA’s Twenty First World Puppetry Congress.

Important projects and achievements
UNIMA-China has successfully managed several projects. It supported the classification of “Chinese shadow theatre” as an Intangible Cultural Heritage in the representative list of UNESCO. It organized an exhibition on the Chinese Intangible Cultural Heritage in Beijing, with shadow play and puppet shows, academic seminars in Beijing on the theme: “Essence of the puppet dialogue from East and West”, the shooting and broadcasting of a TV documentary (5 episodes) on Chinese shadow theatre, an animated movie in 4 episodes “Life of Puppets”, and a series, “Chinese Puppets from A to Z”. It established a training place for puppeteers in the Shanghai Academic Theatre. It hosted the Golden Lion Cup (2008) and organized seminars on heritage preservation, innovation and development, with the training of people who work on a puppet production. 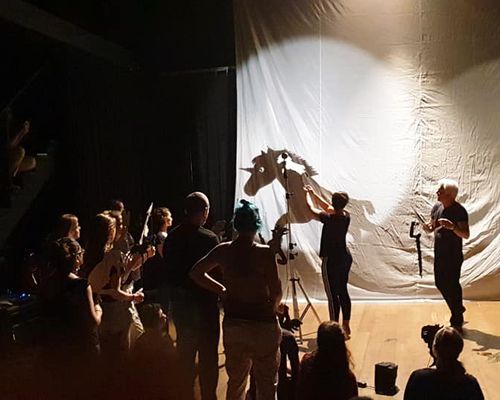 The 4th International Conference on training in the arts of puppetry, Beijing 2020

The 4th International Conference on Training in The Arts of Puppetry: “The place of tradition in contemporary puppetry. Bridges, not boarders”. September 22-25, 2020. Beijing, China. 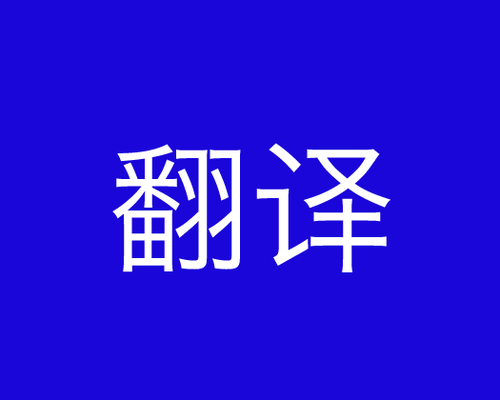 On behalf of Guangxi Normal University Publishing Group, the plan to translate a monograph from English to Chinese, on Chinese puppetry, is the first translating and publishing co-project with the China Puppeteer Training Basement International project (Beijing). This translated book will be published next year, as one of a series in Sinology Abroad. After being approved by […] 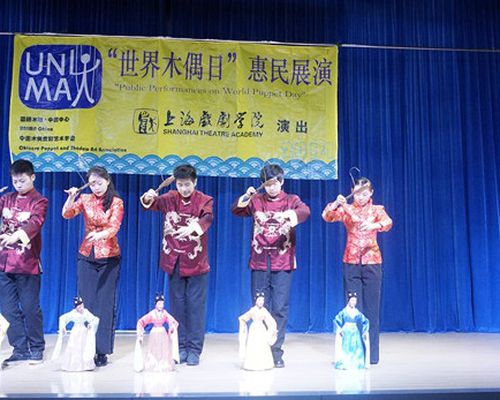 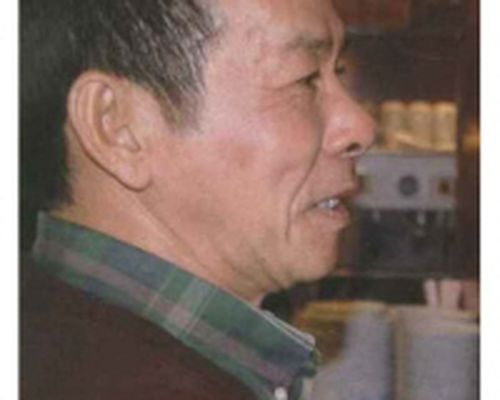 It’s with sadness that UNIMA has learned the death of the former Secretary General of UNIMA China, LI Yuchao. A passionate advocate for the puppetry art in China, former director of China Guangdong Puppet Troupe and former deputy chairman of China Shadow Play Art Institute, he passed away on 2 April 2014. The General Secretary expresses its sincere condoleances to […] 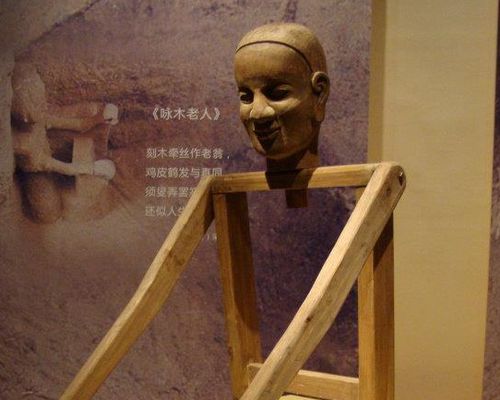 Co-organiser of the event and helped by the Asia-Pacific commission of UNIMA, the chinese national centre invites the companies and lecturers to apply for the First Asia-Pacific International Puppetry Festival organized in Nanchong (China) from 1 to 7 June 2014. This festival is opened to compagnies from all around the world. Please, find below the letters of invitations and the application forms to send before 31 October […]