The 4th International Conference on training in the arts of puppetry, Beijing 2020 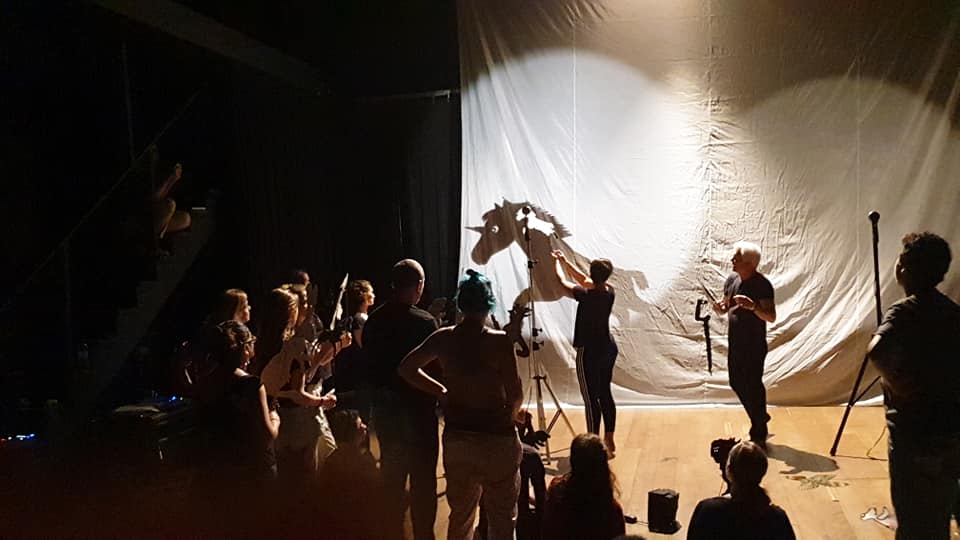 The 4th International Conference on Training in The Arts of Puppetry: “The place of tradition in contemporary puppetry. Bridges, not boarders”. September 22-25, 2020. Beijing, China.

Traditional puppet theater in Asia, such as the Indonesian, Indian, and Chinese shadows, the Chinese hand  and rod puppet theater, the Bunraku, or in Europe such as the Pulcinella family, the puppi Siciliani, the Czech rod marionettes – to mention only a part of this vast world cultural heritage – presents defined forms, with fixed dramaturgical structures and  definite gestural vocabularies. In the traditional repertoire, stories and characters change while aesthetics and impact on the audience remain the same. The type of puppets – their physiognomy, their color pallet and their dynamics – is in perfect harmony with the type of dramaturgy that has been created for them. The puppeteers are committed to achieving the performance virtuosity so much appreciated by the public and the differences between artists are expressed in fine performing nuances and in the fine art aspect of the puppets. The staging, even when it is innovative, follows the codes of each of the forms. With respect to traditional puppet theater training, knowledge is often transmitted through master-student learning.

Contemporary Puppet Theater is situated at the other pole of creation. Inspired by the potential of its new expressive means, artists from the fields of dance, mime and the visual arts turned their interest to puppetry. This encounter has given birth to new and spectacular forms, which brought together, the puppet and the actor, which invented the “body masks” and the fictional or imaginary body, and which meet at the intersection of puppetry, acting and mime performance. The imaginary invaded the plateau. Contemporary theater seldom starts with a text written for the stage. Its sources are often a literary text, a musical piece, a theme, an idea, and a desire to question an important subject. The dramaturgical structure is created for the show; writing and staging work in a relationship of complicity, evolving together until the end of the creative process.

After having discussed the definition of puppetry and puppet theater in 2015 in Charleville-Mezieres, France; the pedagogy and the links between traditional and contemporary theater in 2017 in Targoviste, Romania; the different aspects of the current notion of directing in 2019 in Florianópolis, Brasil; the Fourth International Conference on Training in the Arts of Puppetry  will take place in Beijing, China. The meeting is organized by the UNIMA Training Commission in collaboration with the Central Academy of Drama in Beijing, and with the participation of researchers, practitioners, pedagogues and students. The participants will examine different aspects of traditional and contemporary puppet theatre, their social function, and the emotional impact on the public in the world and particularly in Asia.

Does innovation compromise the traditional heritage? How does the contemporary society regard traditional theatre?

How do these questions affect training for puppeteers?

“Contemporary puppetry” is born of a profusion of contemporary forms, produced with an overflowing inventiveness. The main preoccupation which drives the artists is to create new forms of communication in order to better address the contemporary public.

How do artists, historians, and theoreticians perceive a potential development in the arts of puppetry in relation to the socio-cultural changes in different countries? Thus, a new question appears: how to approach professional training in the perspective of a theatre in permanent evolution?

For this purpose, we propose work topics such as:

The Central Academy of Drama, Beijing, will host the conference. 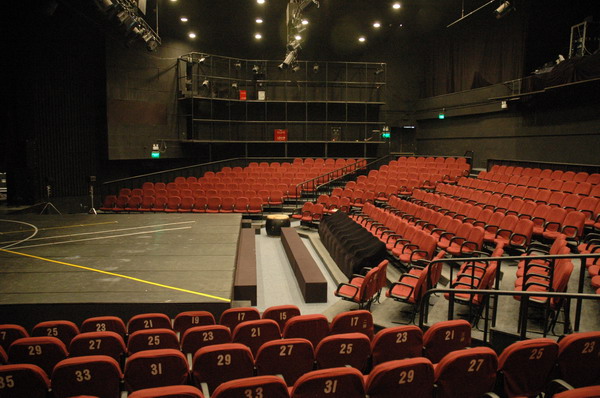 As in the former meetings in France, Romania, and Brazil, all the conferences, round tables, and practical workshops, will be recorded and uploaded on different web sites such as Youtube, Vimeo, Facebook, etc., or on similar platforms in China, linked to the website of UNIMA. The Central Academy of Drama will publish a book with the lectures and workshops given in the meeting.