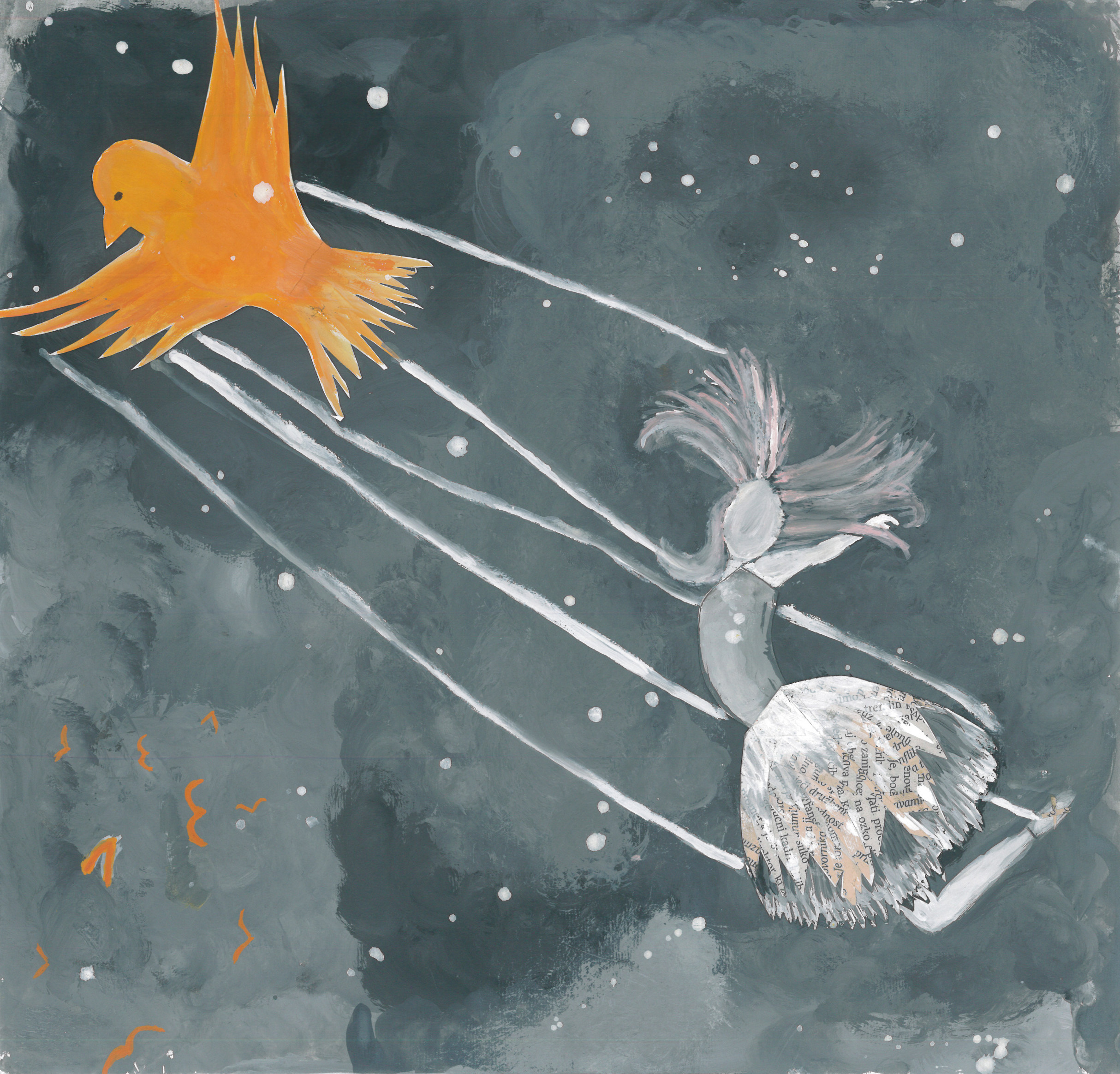 Although UNIMA Estonia received the official recognition as a National Centre in January 1999, UNIMA Estonia was founded on October 8, 1997, when the Foundation Meeting made the decision to create a National Centre of UNIMA. On its 20th anniversary, UNIMA Estonia celebrated on November 5, 2017 with a Conference and a performance of the Russian Puppet Theatre Rein Agur. An exhibition of the children’s texts and drawings “Me and a Puppet” was organized in November. 80 children all over Estonia sent wonderful texts and drawings to the exhibition. Part of them was sent over to Charleville for the exhibition there in September.