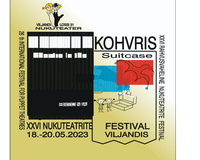 XXVIth international puppet theater festval “Theater in suitcase” / Estonia We welcome You to the 26th International Festival of Puppet Theaters “THEATER IN THE SUITCASE” The Festival will take place in May 18 – 20. 2023 in Viljandi, Estonia From the festival program you will find: * Puppet shows in Viljandi Puppet Theatre and various […] 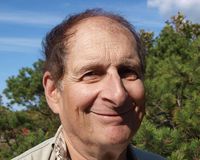 UNIMA Estonia has to announce about a great loss that affects not only the Danich UNIMA, but also UNIMA Estonia. On April 17th the former President of UNIMA Denmark and UNIMA Councillor died at the age of 73 in Tallinn. UNIMA Estonia has had long term connections and collaboration with Hans since the Festival of […] 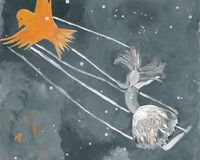 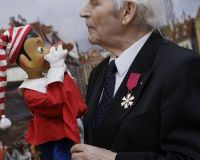 With a great sadness we must inform you that the founder of the Estonian State Puppet Theatre, the Honorary Member of UNIMA Ferdinand Veike has passed away on August 12, 2015, at the age of 90 years. In 1958 Ferdinand Veike was elected the vice president of the Soviet Centre of UNIMA. He held the […]