Brief history
UNIMA Indonesia was established on December 16th, 2009 in Jakarta. The declaration of its establishment was signed by Dr. H. Solichin, Chairman of the National Secretariat of Indonesian Wayang [SENAWANGI], Mr. Ekotjipto, Chairman of Indonesian Puppeteers Union [PEPADI], Mr. Dadi Pudumjee, President of UNIMA and M. Jacques Trudeau, Secretary General of UNIMA on December 15th, 2009 in the SENAWANGI office in Jakarta.

Important projects and achievements
In 2010, UNIMA Indonesia staged an event which helped to revive the Potehi Puppet tradition. It published a graphic book on Indonesia wayang. This serves as a bridge for the younger generations to understand and love wayang, and to encourage their participation in the preservation of the wayang, recognized by UNESCO as a Cultural Heritage of Humanity. It organized an International Symposium on October 17th, 2011 in Serpong, Tangerango to celebrate the two years of UNIMA Indonesia, when it organized the performance of Javanese shadow puppets. It participated in the World Wayang Summit in 2012 organized by the Ministry of Education and Culture. 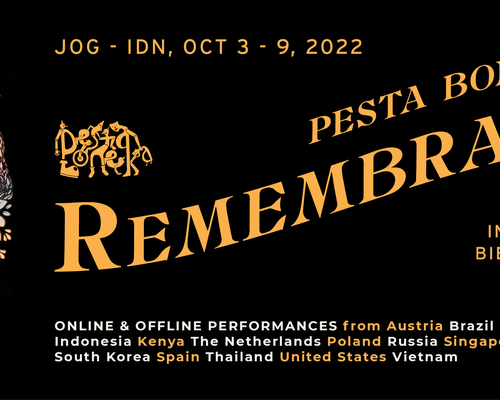 PESTA BONEKA #8 AND MEMORIES OF ENCOUNTERS

In this 8th celebration, PESTA BONEKA will be held on site in Yogyakarta for the audience and also puppet theater artists to enjoy. PESTA BONEKA is an international biennial puppet festival that has been independently held by Papermoon Puppet Theater since 2008. The festival, which is held every two years, is a gathering place for […] 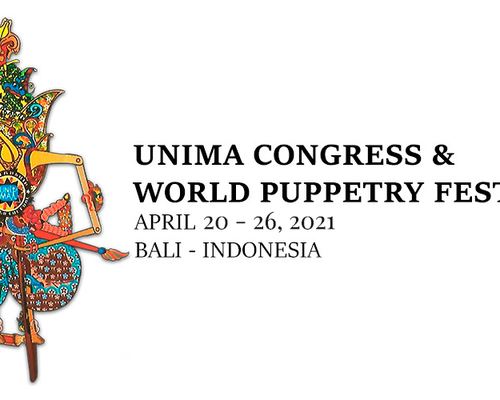 New dates for the UNIMA Congress 2021 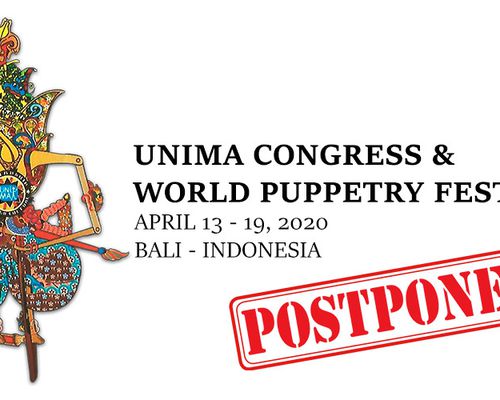 Due to the pandemic situation of the corona virus announced by WHO, UNIMA congress to be held in Bali Indonesia April 2020 is postponed by a year to 2021. 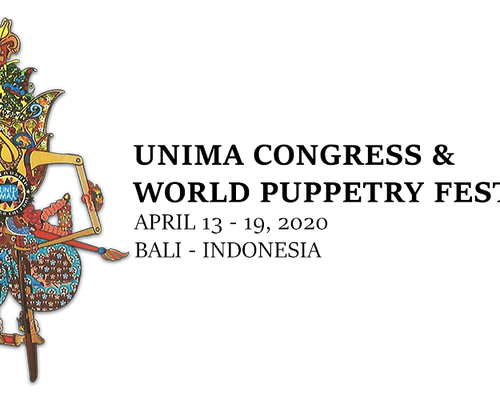 Registration for the 23rd UNIMA World Congress is well on its way. We will be seeing many puppetry fans from all over the world! 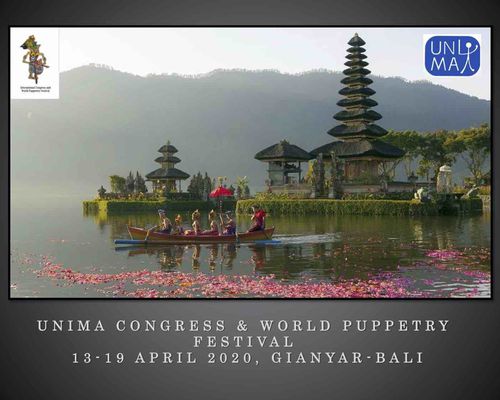 The registration for the Bali World Congress – Indonesia 2020, opened

The 23rd edition of the UNIMA World Congress and the World Puppetry Festival will take place from April 13th to 19th in Gianyar, Bali (Indonesia). 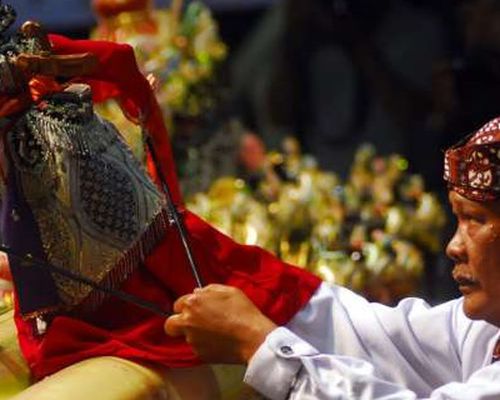