Brief history
UNIMA India was registered on December 22, 1986 in Ahmedabad, Gujarat under The Societies Registration Act, 1860. UNIMA India is an organisation devoted to the cause of international friendship through the art of puppetry, a link that connects Indians to puppeteers in over 60 countries. Its membership is open to all puppet enthusiasts. The first President of UNIMA India was Mrs Meher Contractor, who attended the first post-World War II UNIMA Congress in 1957. In 2008 Dadi Pudumjee, a past president of UNIMA India, was elected to serve as President of international UNIMA. He is UNIMA?s first non-European.

Published twice in the year, Sutradhar is an E – magazine .The magazine is circulated widely on the internet, in English, not just within the Puppetry Community in India, but also worldwide. We also include the performance art community and many international web platforms in our list of readers. It is the only Puppetry magazine of […] 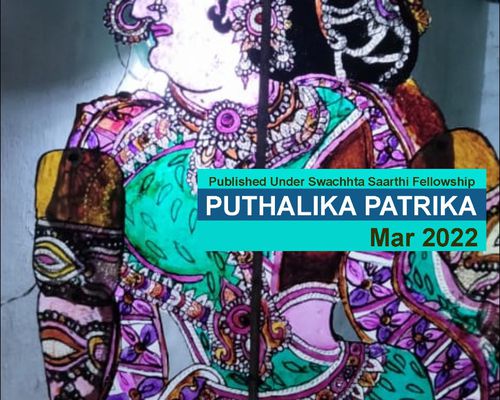 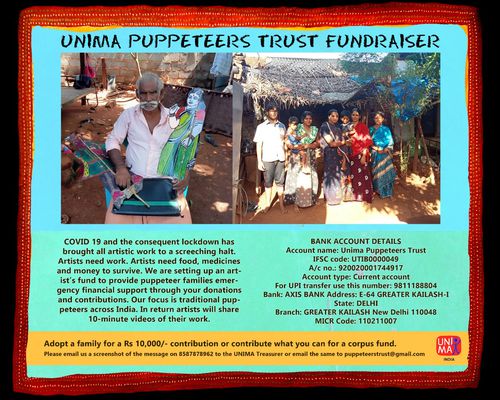 As you might already know, the second wave of COVID 19 in India has proved devastating. The health crisis has been so colossal that very few resources are left to support artists who are now out of work for over a year. Most of the puppeteers in rural areas especially in far flung regions travel […] 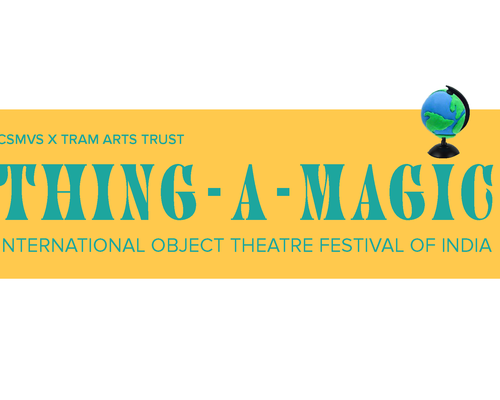 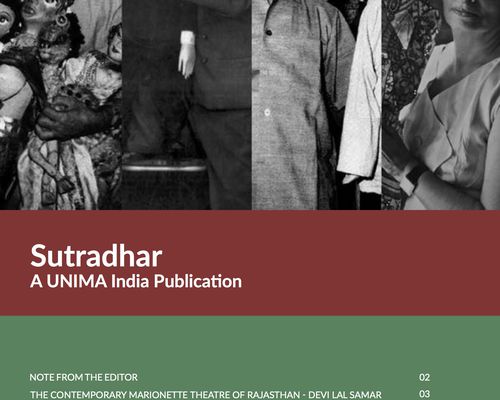 UNIMA is glad inviting you to discover the latest issue, #8 of March 2018, of Sutradhar, the review of UNIMA India. Read the issue #8 of Sutradhar 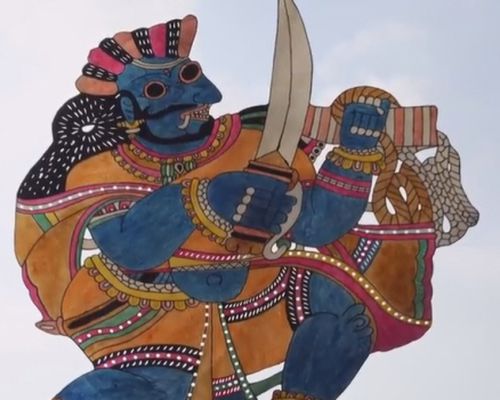 Some videos of Masterclasses organized by Indian UNIMA national centre 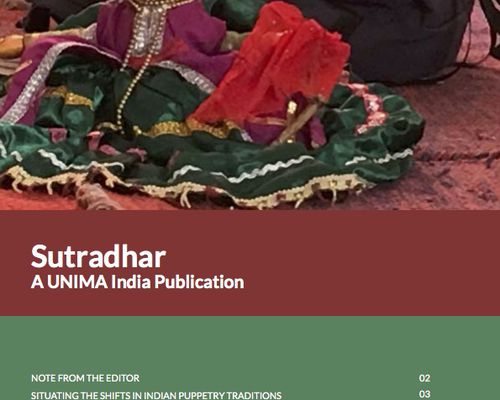 UNIMA is glad inviting you to discover the latest issue, # 7 of May 2017, of Sutradhar, the review of UNIMA India. This issue contains a set of very interesting articles, largely dedicated to the Fifth Master Class organised by Unima India, held in Jawahar Kala Kendra – Jaipur. Read the #7 of Sutradhar 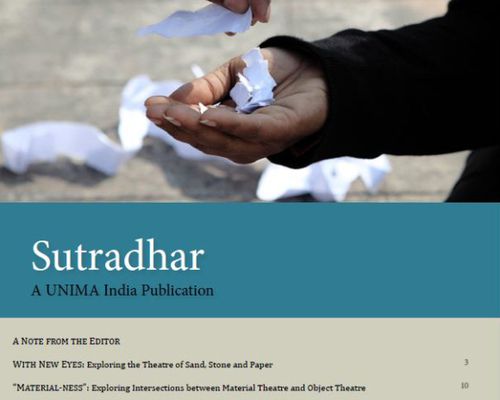 UNIMA is glad inviting you to discover the latest issue, # 4 of May 2015, of Sutradhar, the review of UNIMA India. As the previous ones, this issue contains a set of very interesting articles, amongst other ones, from Ranjana Pandey & Anurupa Roy, Choiti Ghosh, Pallavi Chander, or also an article based on an […] 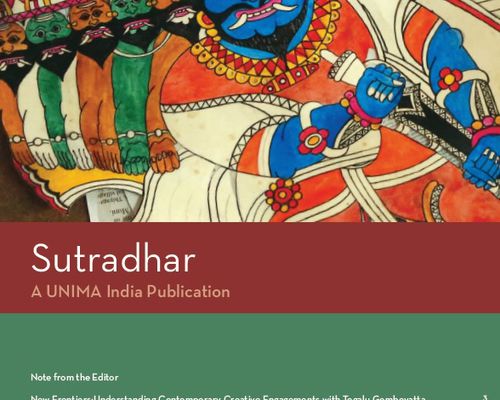 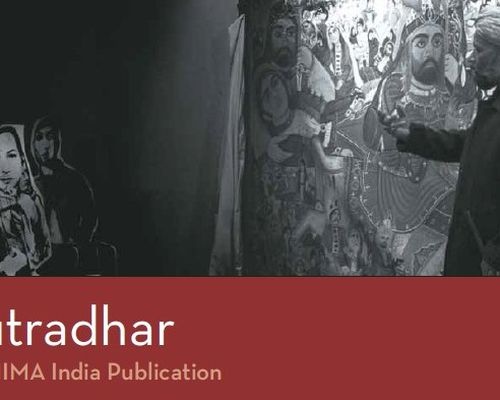 UNIMA is pleased to invite you to discover the new issue of the Indian National Centre review, Sutradhar. In summary: Tradition and Transformation: Leather Puppetry in Karnataka. An Interview with Margareta Niculescu. Charleville-Mézières – The Mecca For Puppeteers. The Window – Looking In, Looking Out. Different Approaches to Iranian Puppetry. > Read the review