Brief history
After the collapse of the Yugoslavian state, Croatia created its own national centre March 20, 1992. With thanks to Dalibor Foretić, first President of UNIMA Croatia, it began its work. Since 1994, it has published an annual bulletin which presents Croatian puppetry productions and companies. It is an information and communication center, highlighting important creative events and promoting the Croatian puppet theatre throughout the world. In 2004, it organized the 19th UNIMA Congress in Rijeka. The Centre has hosted the Executive Committee, the Publications and Communication Commission, and the Education Commission.

Important projects and achievements
In 1997, UNIMA Croatia published a brochure in two languages Hrvatsko lutkarstvo / Croatian Puppetry, a monograph; and in 2004, a translation in English of tales and stories for children, “Tales of Long Ago”, by Ivana Brlić-Mažuranić. It founded the Meeting of Puppeteers and Puppet Theatres of the Republic of Croatia (SLUK) and in 1996 was one of the four founding members of the Vukovar “Puppetry Spring” (an annual meeting of Croatian puppet theatres). Nearly each year during the Week of the Child, it has organized free shows. The World Puppetry Day is celebrated since 2003 in a different city. It offers training and grants for training to its members. 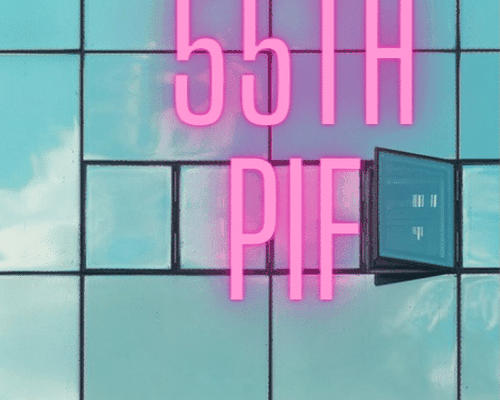 The Call for participation in the 55th PIF was published on the festival’s website www.pif.hr The 55th festival PIF will take place from 16 to 22 September 2022 in Zagreb, Croatia. More information to be found here 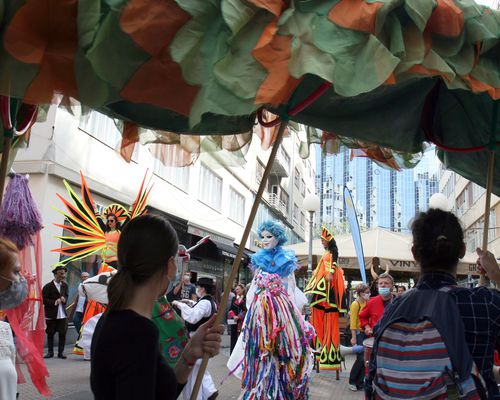 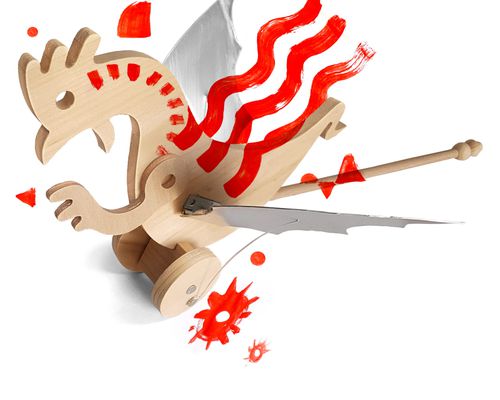 The 25th Puppet Theater Review will take place from the 2nd to 11th of November 2020 in Rijeka, organized by the Rijeka City Puppet Theater.