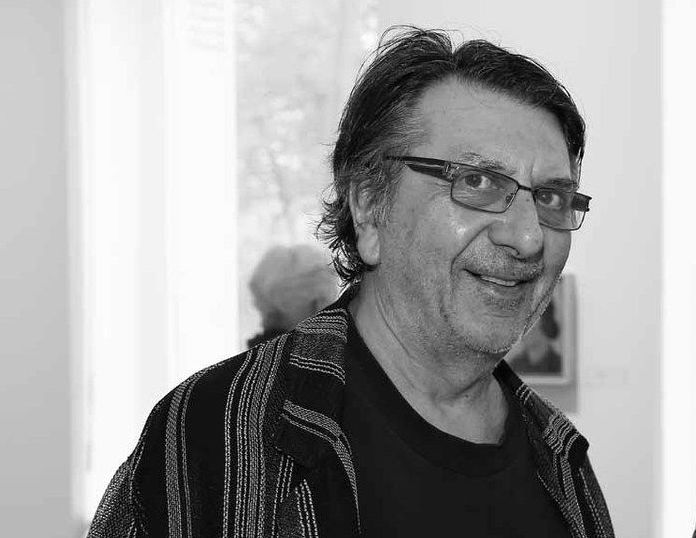 Puppetry artists of the world and those who love the arts mourn the departure of Thieri Foulc. We owe him the titanic final editing of the World Encyclopedia of Puppetry Arts , started by the historian Henryk Jurkowski. It was a new challenge to him – which he mastered with a refined sensibility.

Thieri Foulc had many strings on his lyre. Most of all he was a creator of images and poems, constantly searching for supreme quality, in his writing  (Peintures non peintes, Vian et la pataphysique, Le massacre des innocents etc), in the early big installation, together with Nicole, his wife,  of transparent curtains inhabited by huge shadow-bodies or as in his speeches, for example at the release of my book  Le théâtre au bout des doigts.

Also, and perhaps mostly, he was an eminent Pataphysician. His studio, rue du Volta in Paris, was always open, with friends of all paths of life, from Arrabal to Jasia Reichardt, the Themerson Estate. There were connoisseurs of the absurd as well as of the infinite, meaning the world of father Ubu, inventor of the Science of imaginary solutions.

At Thieri´s and Penelope´s recent generous dinner one of the guests, Elisabeth, mentioned she like to cook following colours. Thieri then ordered a blue meal. Elisabeth managed to find a blue plant in Chiangmai and took it to Paris to offer the friend a blue dish. Too late, alas . . .   maybe another time.