Important projects and achievements
As British UNIMA is only one of several puppetry organizations in the UK its area of interest is primarily international. Since 1963 it has been an active member of international UNIMA with several members serving on the UNIMA Executive Committee and many more serving on Commissions and becoming Members of Honour.
During the last twenty years, a new wave of practitioners joined the organization, contributing to the foundation of the joint industry website PuppeteersUK (2000) and the launch of the publication Puppet Notebook (2004). British UNIMA also organizes the annual John Phillips Memorial Lecture, with notable speakers such as John Bell and Didier Plassard. 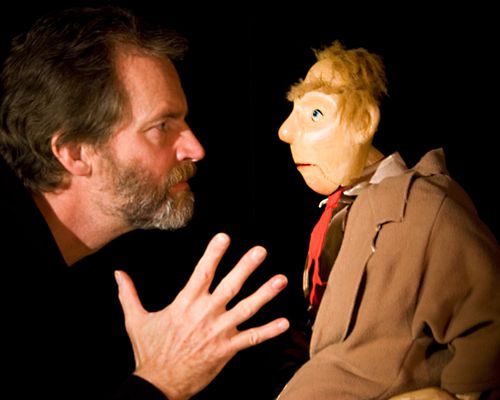 We are saddened to report that Rod Burnett passed away on 1st May 2017. 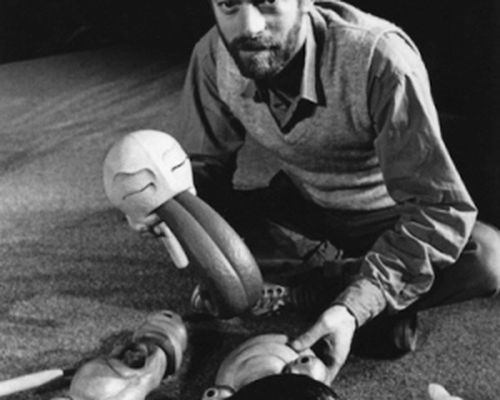 We are saddened to report that Christopher Leith passed away on 17th October 2015. Christopher Leith was a master puppeteer, director and writer. He was the director of the Little Angel Theatre from 1992 to 2000. Of his own creations, perhaps his masterpiece was a version of the Beowulf legend which was shown in 1979 […] 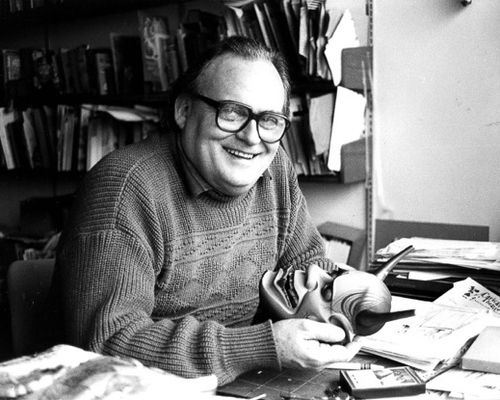 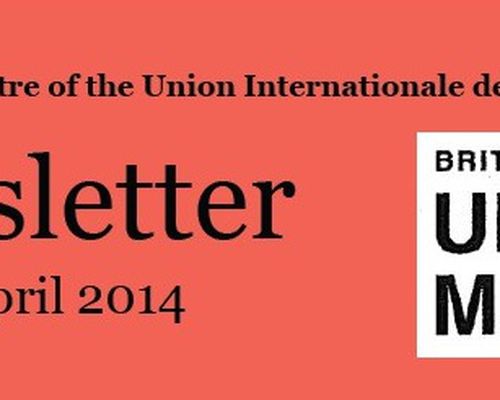 British UNIMA invites you to discover the issue of December 20133 of its newsletter.