Important projects and achievements
The activities of UNIMA France/THEMAA include public and professional events. The news sheet Mû, L’autre continent du théâtre [Mû, the other continent of theatre] was published until 1999, followed in 2005 by Manip, le journal de la marionnette [Manip, the puppet periodical], a quarterly newspaper sent with an agenda of puppetry news in France. Since 1996, professional meetings of the entire French territory have been held, and in 1999 a survey of professional puppetry structure was organized.  In 2001, the first “National Forum” explored the links between contemporary writing and puppetry. In 2001, THEMAA published the Carnets de la marionnette and the Encyclopédie fragmentée de la marionnette. General assemblies of the French puppet profession were held between 2007 and 2010. In 2008, an interactive website was created. Two exhibitions were held in partnership ?Marionnettes, territoires de creation? (2011 – 2013) and the exhibition “Craig et la marionnette” with the BNF (France National Library) (2008). 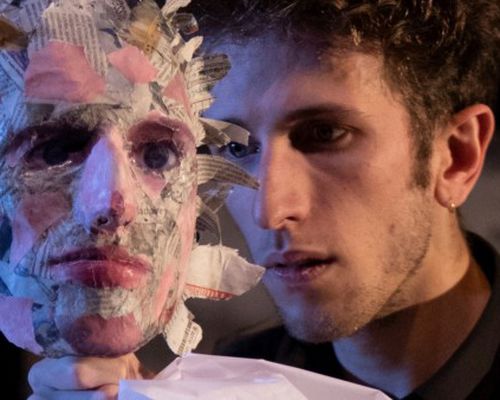 The International Puppetry Institute is recruiting its training director

Recruitment for its National School of Puppetry Arts (ESNAM) Full-time month permanent contract. Starting as soon as possible from June 1, 2021.Application letter accompanied by a CV to be sent before May 15, 2021. The International Puppetry Institute (IIM) located in Charleville-Mézières (08), develops initial training activities through the National School of Puppetry Arts (ESNAM), […] 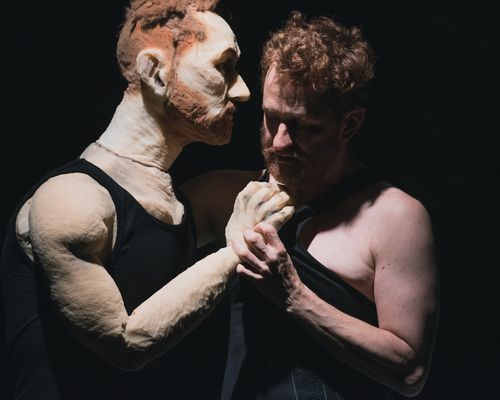 Registration for the IN of the World Festival of Puppets Theatres of Charleville-Mézières 2021 is open. 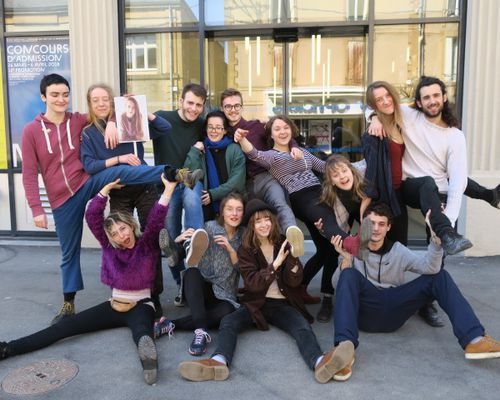 The National School of Puppetry Arts (ESNAM) is preparing to host its 12th promotion (2018-2021). It will begin its course in October 2018 while the 11th promotion will start its third year (2016-2019). ESNAM, which has just celebrated its 30th anniversary, will therefore host two promotions simultaneously for the second time. They will return to […] 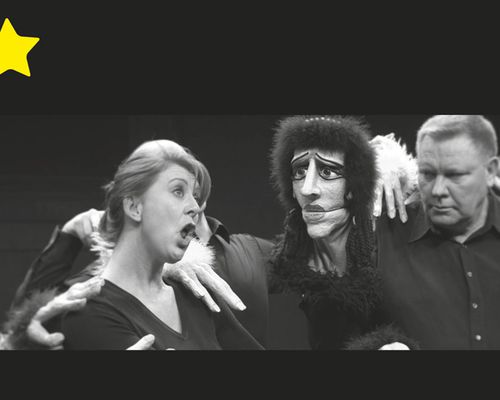 The Institut International de la Marionnette is seeking its director

After four intensive years of constant commitment serving the Institut International de la Marionnette and being part of a remarkable historical sequence where we have seen puppetry become a trade recognized by Law, the creation of a State-certified diploma for the puppeteer actor – the Diplôme National Supérieur Professionnel, the accelerated rhythm for recruitment at […]

Companies registration for the World Festival of Puppets Theatres 2019

Registration for the IN Festival 2019 is open. The companies who want to apply must fill in the form before the 31st of July 2018. Read more 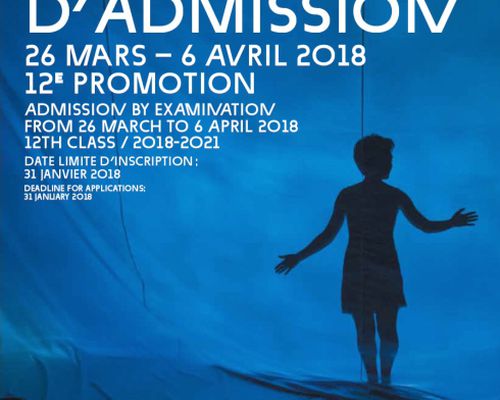 Admission by examination to ESNAM

The ESNAM (École Nationale Supérieure des Arts de la Marionnette) is a unique place of initial training, at the heart of the Institut International de la Marionnette, a place of exchanges and encounters, dedicated to training, research and the fostering of contemporary creation. Placed under the sign of creation, ESNAM gives pride of place to […] 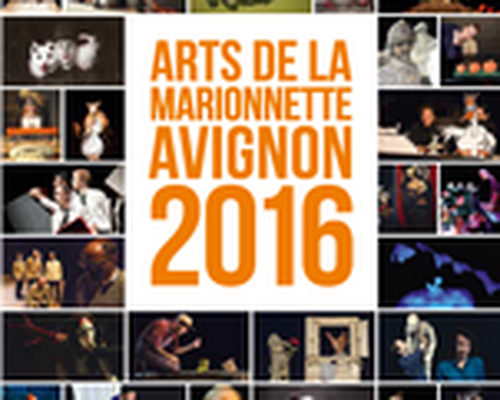 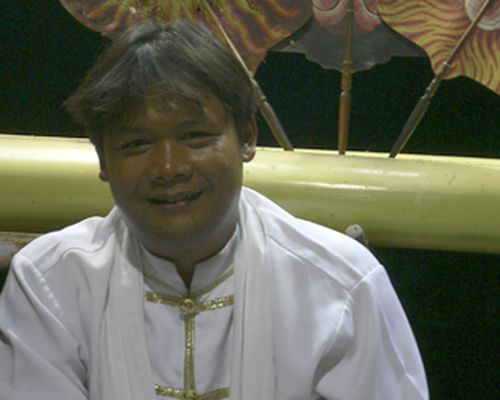 The International Institute of Puppetry offers an internship on techniques and the imaginary richness of the wayang golek sundanais, originating in the western part of the island of Java.