Brief history
The Czech UNIMA Centre was one of the first UNIMA Centres. It was founded in the 1960s according to the new statutes. UNIMA itself was founded in 1929 in Prague. In 1957, the Czech puppeteers initiated the first post-war UNIMA Conference. The 10th UNIMA Congress was held in Prague in 1969. Other important events were the celebrations of the 50th (1979), 60th (with the Executive Committee and Congress in 1989), and 80th (2009) anniversaries of the foundation of UNIMA, in Prague and in Chrudim. The Chrudim Puppetry Museum, founded in 1972, was built around the donation of puppets from various national centres of UNIMA and the private collection of Dr Jan Malík (1904-1980), historian, collector, and General Secretary of UNIMA from 1933-1972.
From 1957 to 1972 the head office of UNIMA International was in Prague.

Important projects and achievements
The Czech UNIMA Centre organizes all the anniversary celebrations of the foundation of UNIMA in Prague (1929). Since 1991 it has acted as co-organizer of the annual showcase “One Flew over the Puppeteers’ Nest”, and hosts foreign experts at Czech International Puppetry festivals (Skupa’s Pilsen, the Mateřinka Festival in Liberec, Spectaculo Interesse in Ostrava).
Its activities have been monitored through the oldest puppetry magazine in the world, Loutkár (“The Puppeteer”), published since 1912. 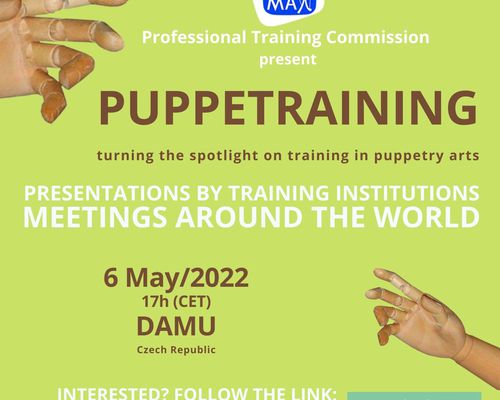 Friday, May 6th 2022, at 5pm (CET). The Professional Training Commission of Unima proposes monthly online meetings with schools or trainings dedicated to puppetry arts. These meetings aim at discovering the programmes and characteristics of puppetry schools in the world. The next meeting will be held on Friday 6 May with the Academy of Performing […] 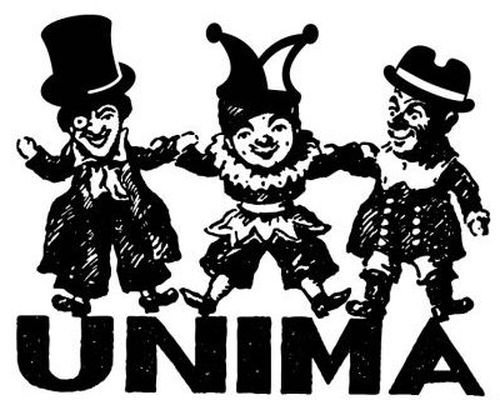 Conceived as a four-day gathering of puppetry experts, significant personalities from the field of puppetry, UNIMA representatives and aficionados of puppetry and theatre. The event will take place in Prague on 6 – 8 June 2019. 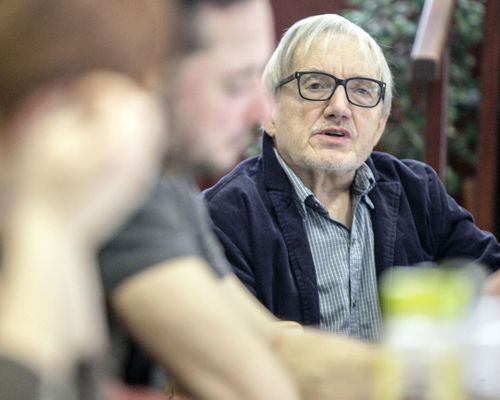 Czech set designer and pedagogue. He was the author of the international message on the occasion of World Puppetry Day in 2009. 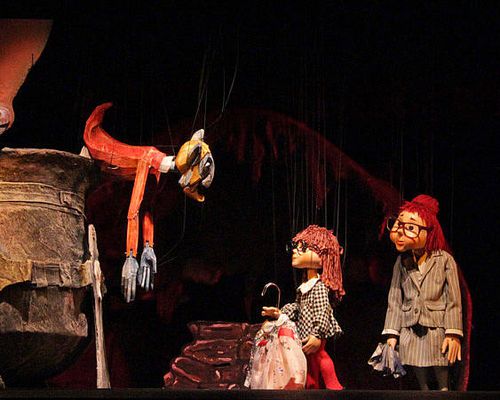 Puppetry in Slovakia and Czechia inscribed on the Representative List of the Intangible Cultural Heritage of Humanity by Unesco! More information here.