UNIMA councilors visit the PuK Museum during the Bochum Council 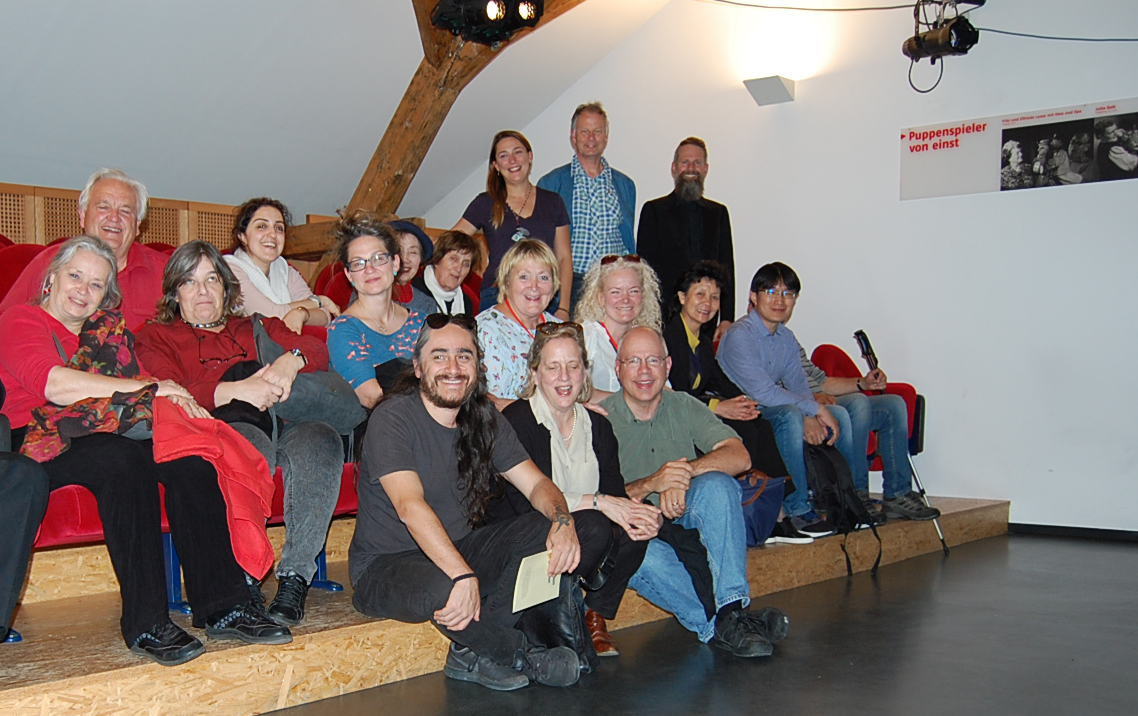 The UNIMA Council Group at the PuK Museum in Bad Kreuznach.

The members of the UNIMA council came by bus from Bochum to Bad Kreuznach for a complementary activity to the council. The experts from China, Japan, Portugal, Canada, Mexico, Estonia, Netherlands and United States participated in a varied program: a guided visit to the museum including the exhibition ” Puppet Culture from Around the World – UNESCO World Heir”, the visit of the depot of figures, the introduction of educational projects of the museum and finally: the theater “Melodies and Puppets” presenting the project “European Gala puppet” of two German companies, Fantasie-Theater and Dornerei-Theater mit Puppen. The group was also able to discover the landscapes of the Rhine in Bingen. 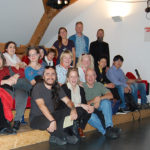 The UNIMA Council Group at the PuK Museum in Bad Kreuznach. 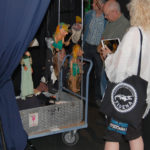 Behind the scenes: “Melodies and Puppets” 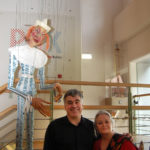 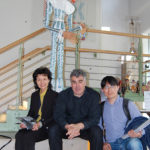