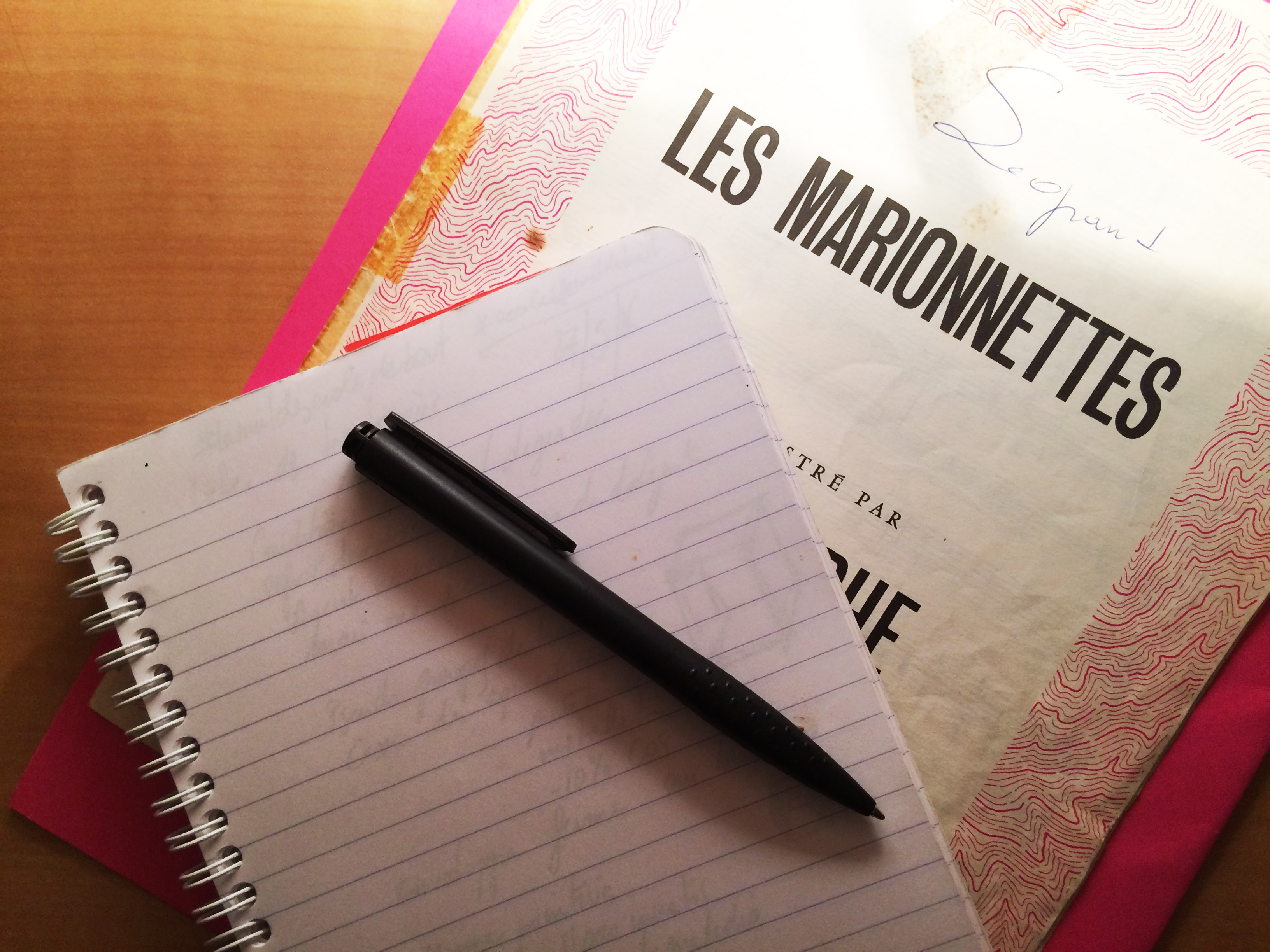 2019 marks the 90th Anniversary of the creation of UNIMA.

To honour this date, UNIMA is holding an open competition for young writers interested in authoring a script or concept for the puppet theatre that will be performed as part of the UNIMA 90th Anniversary celebrations.

UNIMA is in search of a special script/concept for the puppet theatre. This creation will be workshopped into four distinct productions that will be performed in four separate geographical regions of the world: Africa, Asia-Pacific, Europe, and the Americas.

They will be played at the next UNIMA Congress in Bali (Indonesia) in 2020.