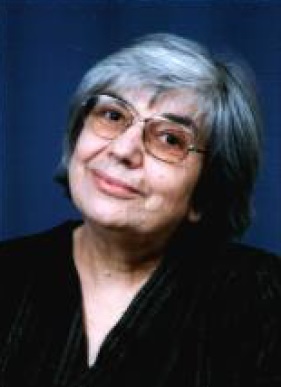 It’s with deep sadness that we are announcing the death of Prof. Nikolina Georgieva, on June 27th, 2016.
Director and pedagogue, she was one of the most outstanding directors in Bulgarian puppetry, being director in the Central Puppet Theater.
In 1962, she has established the “Puppetry department” at the Higher Institute for Theatre and Film Arts – Sofia.
Besides a producer of numerous puppet and drama shows in many countries, Prof. Georgieva was the initiator of the Shadow theater performances in Bulgaria and one of the great reformers of the modern Bulgarian puppet theater.
Nikolina Georgieva was a founder and president of the Bulgarian UNIMA Centre, longtime member of the International Executive Committee (1962-1988), “Honorary member of UNIMA” and “Honorary President of UNIMA Bulgaria”.
Read more