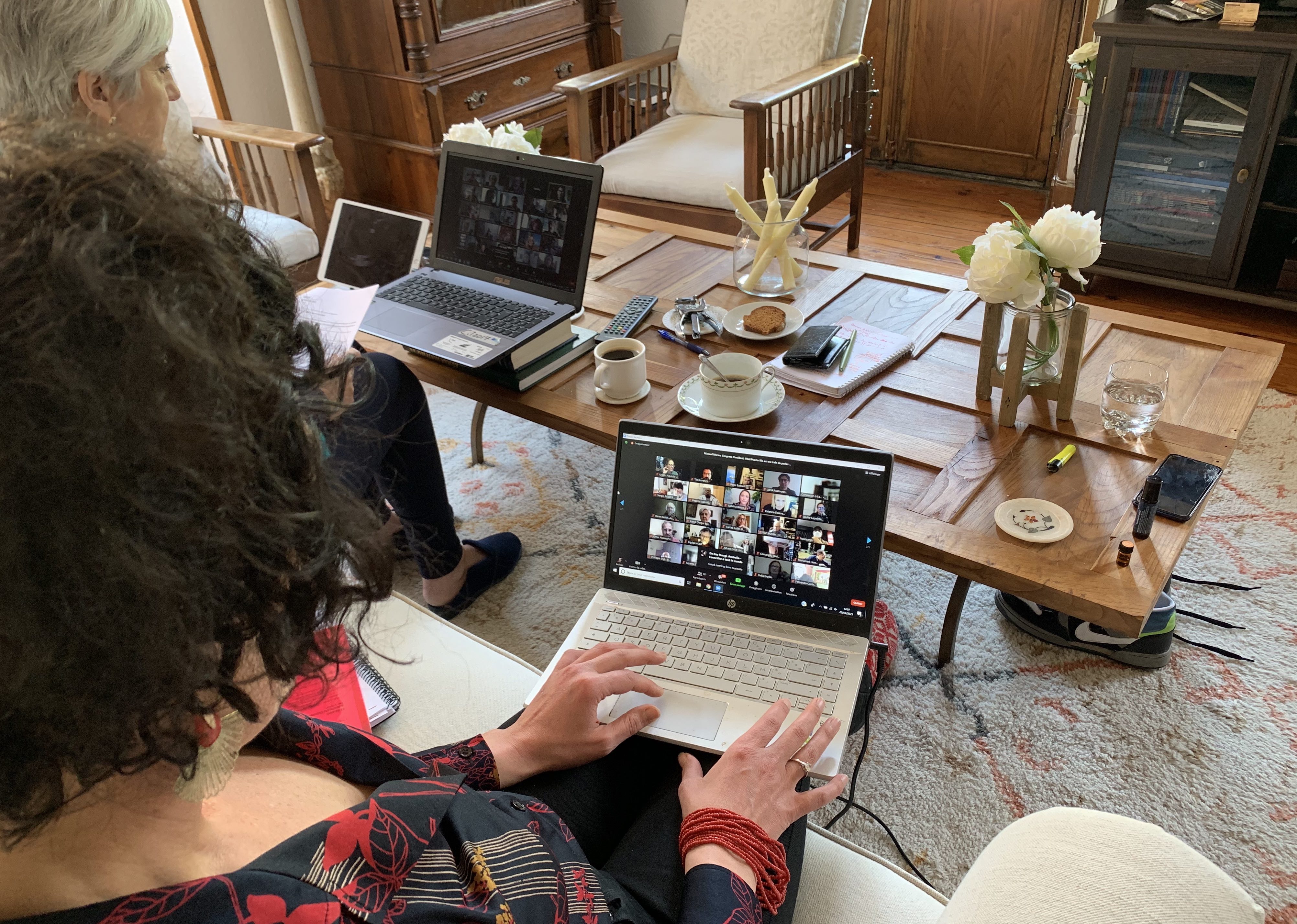 The last day of the Congress was animated by the new UNIMA Executive Committee Bureau and more particularly its President – Karen Smith – as President of Session, and its two Vice Presidents – Annette Dabs and Tito Lorefice – as Secretaries of Session.

This day the working fields of UNIMA were proposed in an open debate leading to the vote of its Working Commissions for the next 4 years and of their presidency.

The following commissions and their presidents were confirmed by vote:

A new Commission was voted with its president:

Were voted as Commissions to be evaluated by the Executive Committee and then confirmed to the Council in 2 years:

It was later decided in the Executive Committee that the Social Justice Commission would be presided over by Kata Csato – Hungary, and that Katerina Lešková Dolenská – Czech Republic, would be vice-president of the Research Commission.

Within three months, the commissions are in charge of presenting their objectives, composition and projects, and validating their names.

UNIMA Indonesia has offered to host the UNIMA Council in 2023. No other Center having proposed its candidature, it was validated by applause of the Assembly.

The President and the General Secretary closed the session and the Congress.