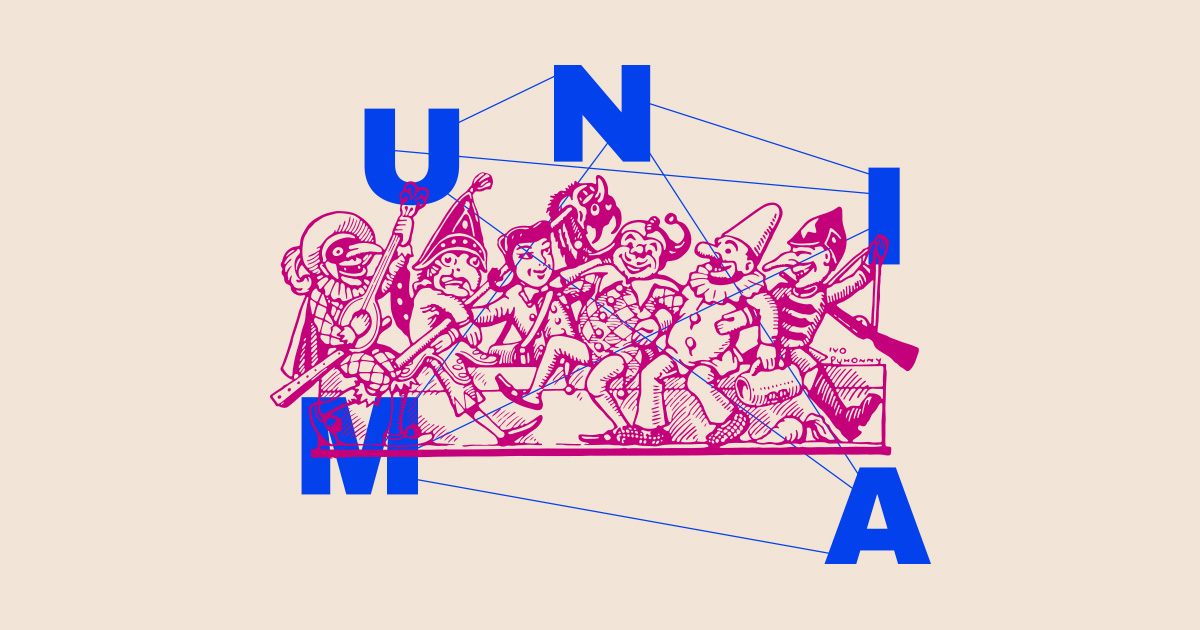 In the framework of the 90th anniversary of UNIMA, several projects will soon take place. These projects will highlight the puppetry arts, reviewing the past, present and future of this ancient art.

The principal projects are a travelling puppet exhibition, a publication on the history of UNIMA, and a creative project that brings together the five geographical continents through puppetry.

To carry out these projects, we have launched a crowdfunding campaign, that is, a system of collective financing, where all those interested in promoting the puppetry arts can participate.

The details of the crowdfunding campaign are as follows

All who contribute to the creation of these projects will receive a gift related to UNIMA’s 90th anniversary depending on the amount contributed:

The deadline for participation in the crowdfunding is 17 September 2019