Brief history
Romain Proctor, President of Puppeteers of America attended the re-birth of UNIMA in Prague in 1957. Since that time every UNIMA Congress has elected a person from the USA to serve on the UNIMA Executive Committee. In 1966, with more than one hundred members of UNIMA, the UNIMA-USA was formed with Jim Henson as its first Chair. In 1979 Jim Henson led a UNIMA-USA committee of Frank Ballard, Bil Baird, Nancy Lohman Staub and Allelu Kurten in its incorporation as a non-profit, tax-exempt organization, UNIMA-USA Inc.
In 1980, under the leadership of Nancy Staub, Washington, D.C. hosted the first international UNIMA Congress to be held outside Europe. In 1992 UNIMA-USA offices were moved to the Center for Puppetry Arts in Atlanta, Georgia, with Vincent Anthony serving as General Secretary. Eighteen UNIMA Members of Honour have been named from the USA.

Important projects and achievements
UNIMA-USA publishes the periodical Puppetry International and the Puppetry Yellow Pages. Since 1982 UNIMA-USA has offered over 40 scholarships to underwrite professional puppetry training abroad for its American members. Since 1975 UNIMA-USA has recognized artistry by awarding the UNIMA Citation of Excellence. 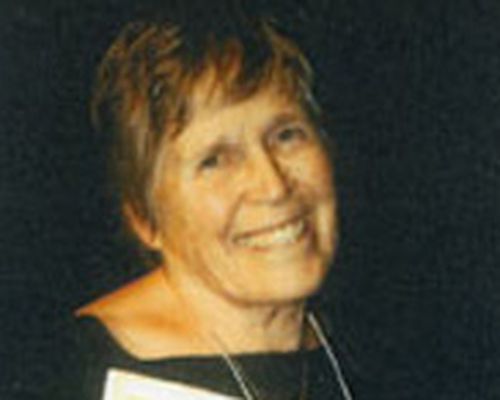 It is with deep sadness that I inform you that our dear friend and colleague Allelu Kurten passed on 21st May 2016, Allelu was at peace. She died comfortably surrounded by family. We will never forget our UNIMAma. She will be in our hearts forever.    As Cheryl Henson says “Allelu has gone to her beautiful […]