Brief history
UNIMA Canada was first founded in 1969. Ken McKay served on the UNIMA Executive Committee from 1976 to 1980. In the 1980s support for the English speaking section of UNIMA Canada declined.UNIMA-CANADA, Quebec Section, has existed since 1986. In 2010, the organization was remodeled in order to create a structure that responded to the realities of territory. UNIMA-CANADA functions in sections in order to better represent the members. So, the Ontario section was added to the one of Quebec and we look forward to the creation of new sections.
In 2008 Jacques Trudeau was voted to serve as the General Secretary of the entire international organization, the first time a non-European has held the post.

Important projects and achievements
Since the beginning, AQM, (Quebec Puppeteers Association) has been a primary partner of UNIMA-CANADA, also working with Casteliers, l’École supérieure de théâtre DESS in contemporary puppet theatre at the University of Quebec (UQAM), the Puppets Up! Festival, and Puppetmongers in Ontario. Section Québec publishes an annual magazine, Marionnette (French, English). In 2009, the work of Quebec artists and artisans was put forward at the Festival Mondial des Théâtres de marionnettes in Charleville-Mézières (France) and at the Titirijai Festival in Tolosa (Spain) with a wonderful exhibition. UNIMA-CANADA is growing quickly, bringing together more diverse members with each year. 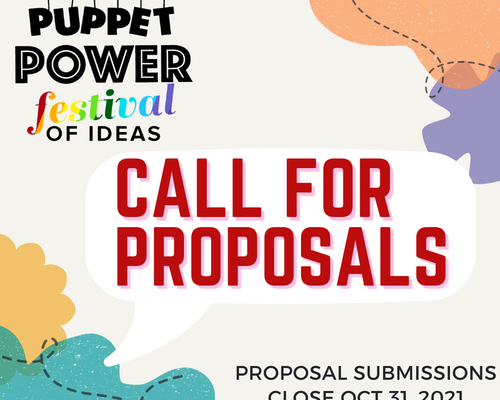 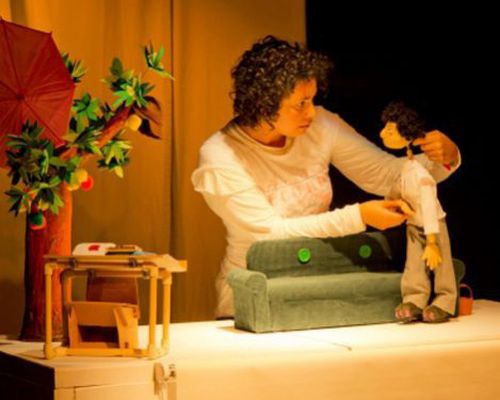 Call for projects for the International Creation Residence for foreign puppeteers 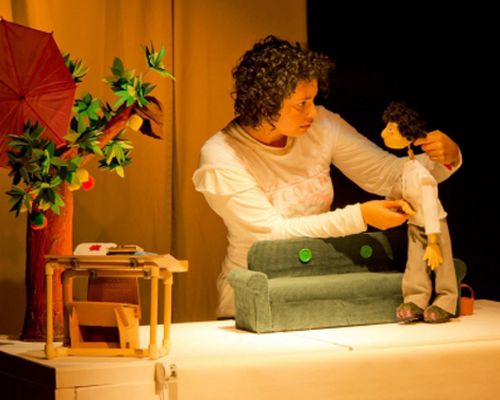 Petits bonheurs, Casteliers, the Maison internationale des arts de la marionnette (MIAM – International House of Puppetry Arts) and the borough of Outremont are partnering to offer a creative residency for a professional puppeteer from abroad, in April-May 2019. The residency’s objective is to support the creation of a new children’s puppet theatre work for […] 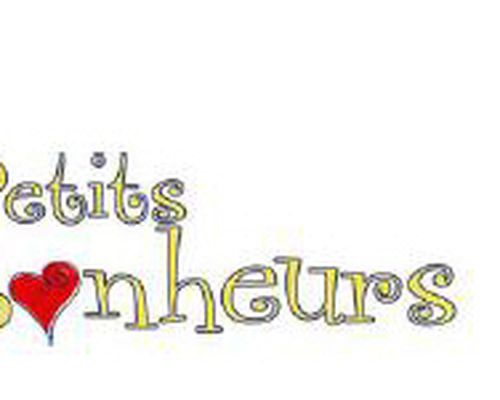 International residence of creation for puppeteer 2015 in Montréal (Quebec, Canada) 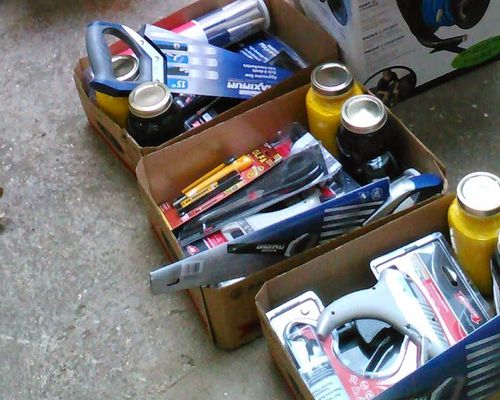 Coordinated by Magali Chouinard and Isabelle Payant, this project aimed to support 10 Cuban puppet companies by sending the materials to make puppets (during the UNIMA council in Cuba, April 2014). The UNIMA Cooperation Commission contributed 2000 Euros to the project and UNIMA Canada (section Quebec) 880 CAD, section Ontario, 100 CAD. The material was distributed […]

Project of UNIMA Canada in Cuba

Presented to the AQM General Assembly of members in November 2013, and within the meeting of UNIMA councillors in Matanzas (Cuba, 22-24 April 2014), UNIMA-CANADA (section Quebec-AQM and section Ontario) in partnership with the Mano a Mano workshops and Air Transat, has developed a project to give puppet theatres equipment to 10 Cuban companies.   Each company will receive 250$ of […]