Brief history
Bulgaria is one of the founder states of UNIMA and participated actively as early as the congress in Prague in 1929, represented by Elisaveta Konsulova-Vazova. The Bulgarian UNIMA Centre has a long history that started in 1963 when the National Centre was established. In 2007, it renewed its registration in accordance with the national legislation in force and was transformed into Association of Puppet Theatres. The current name of our centre is therefore AKT-UNIMA Bulgaria. AKT-UNIMA has earned the good reputation of a serious organization. It is a partner to the government for the reforms in the country for synchronization of the Bulgarian legislation with the national legislations of other EU member states.

Important projects and achievements
Numerous festivals are organized in Bulgaria. AKT-UNIMA decided to support four of them (“The Golden Dolphin”, Varna, “Puppet Fair” Sofia, “Pierrot”, Stara Zagora, “Two are too few, three are too many”, Plovdiv). It adds professional training (National Academy for Theatre and Film Arts), discussions and conferences, the World Puppetry Day. In 2008, AKT-UNIMA launched its magazine, KUKLART. It supported the publishing of several puppetry-related books. 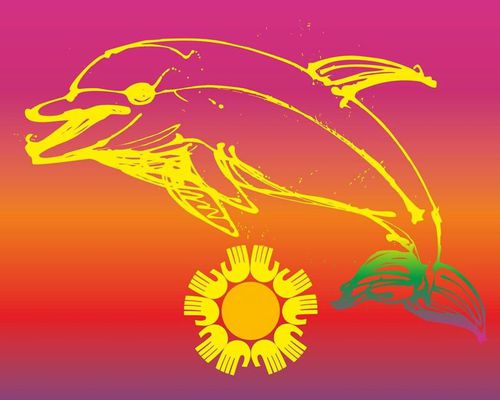 The 18th International Puppet Festival The Golden Dolphin will be held from 1st to 7th October 2020, Varna, Bulgaria. 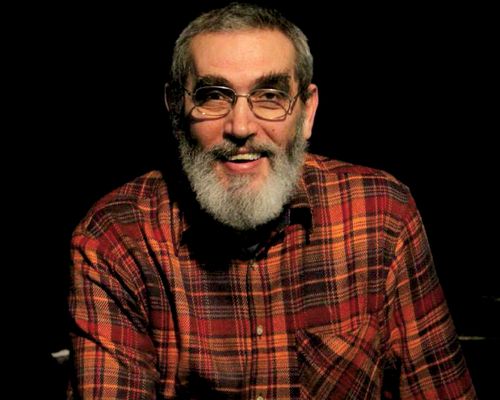 We are very sad informing you about the death of Peter Pashov, former Président of AKT-UNIMA, Bulgaria.

As you probably know, Bulgaria is one of the countries which have founded the UNIMA and has taken part in the first Congress in Prague in 1929, represented by Ms Elisaveta Konsulova-Vazova. The ideas and the values of UNIMA always stay in the hearth of Bulgarian puppetry Theatre artists today.   UNIMA Bulgaria, is […]