Obituary Notice by UNIMA-Armenia: Yervand Manaryan passed away on February 20 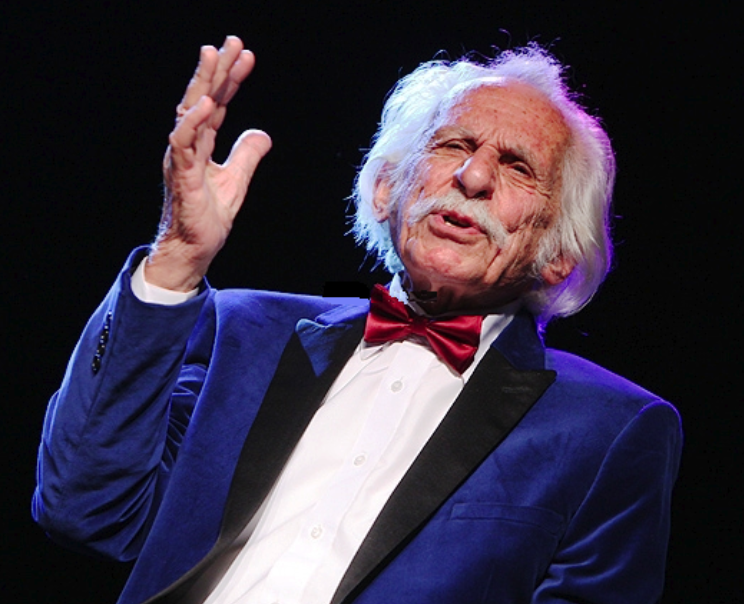 Famous Armenian cultural activist Yervand Manaryan was born on August 10, 1924, in Arak, Iran. In 1946 he repatriated to Armenia. He graduated from the filmmaking department of Yerevan Institute of Theatre in 1952.

Yervand Manaryan played lead roles in the Operetta Theatre and worked as assistant stage manager in Sundukian Theatre. In 1978-1985 he was the Senior Director of Yerevan State Puppet Theatre after Hovhannes Toumanian. He is the founder (1988) and Art Director of “Agulis” puppet theater-studio. Under Yervand Manaryan’s professional guidance “Agulis” extensively performed both in Armenia’s capital Yerevan and throughout all Armenian provinces, towns and villages.

His performances with the Yerevan State Puppet Theater have earned awards and prizes in numerous international puppet festivals. One of his puppet shows – “The Invincible Rooster”, staged at the State Puppet Theatre – has a performance history of 40 years in a row.
Yervand Manaryan is the author of the script for “Tzhvzhik” (“Fried Liver”), “The Master and the Servant” and other movies. He is best known for his roles in movies “Karine” (1969), “Morgan’s Relative” (1970), and “A Bride from the North” (1975).

Yervand Manaryan’s creative activity is firmly connected with the national theater, cinema and puppet art of Armenia, to which he has devotedly served for about seven decades and promoted their success as an actor, director and scriptwriter.

Yervand Manaryan has been a member of UNIMA since 1974. His contribution to UNIMA-Armenia has been invaluable over the past decades. Mr. Manaryan is the organizer of the first international festival of puppet theaters held in Armenia in 1982.

The memory of Master Manaryan and his artistic legacy will be long remembered and cherished among all puppeteers who knew him.