Support the Kanguru project in 2017 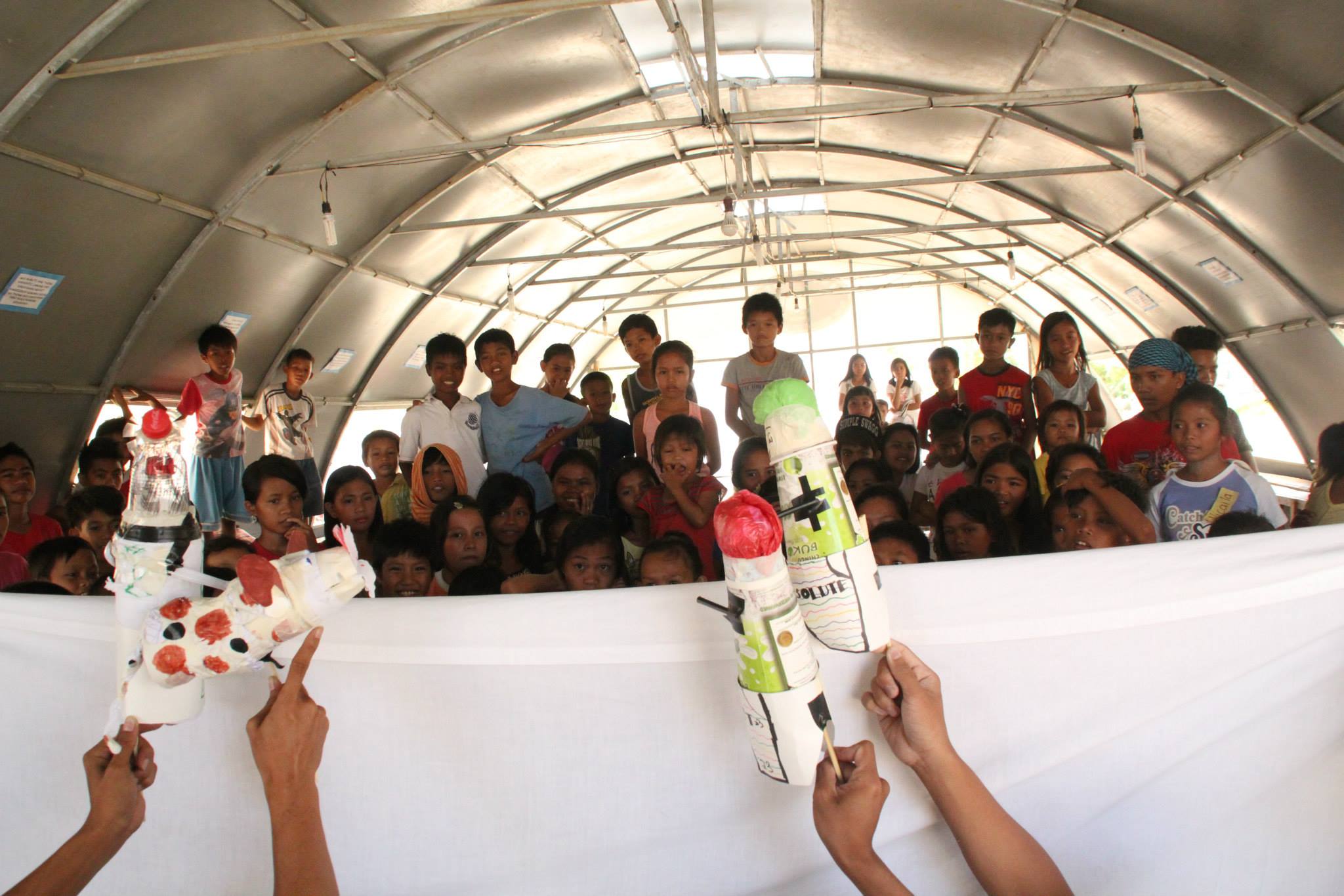 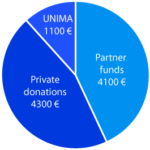 We are delighted to deliver some information about this project. But firstly, we owe you a huge thank you. Thanks to your willing support and the sale of encyclopedias, we have raised 4 300 Euros.

After projects in Lebanon and Germany, this year, Kanguru is active working with Rohinga refugees and displaced people in Malaysia.

In order to carry out this project we need your support.
Click on the image below to access Paypal.

The whole team of UNIMA Kanguru thanks you in advance for your support for our voluntary work. 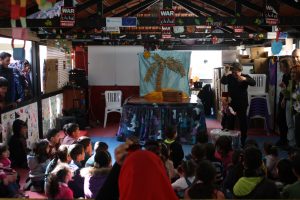 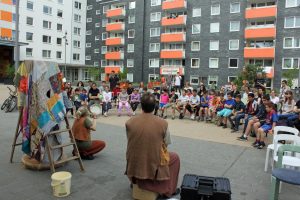 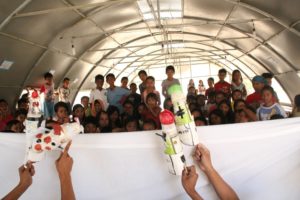 This project take place during 2017 and is aimed at families of Rohinga refugees.
The population of Rohinga people, originally from a coastal area of Myanmar, is around 1.4 million ; they are Muslims living within a country which has 54 million Buddhists. Currently around half of these are living in exile or as refugees. A 1982 law about citizenship in Myanmar means that they are not recognised in law as a minority group of citizens, making them stateless people. According to the UN, they are one of the most persecuted minorities in the world. Malaysia has taken in around 100,000 Rohinga refugees.

Kanguru, in collaboration with puppeteers from the Singapore-based group Artsolute, proposes to work with these refugees on a storytelling project, using everyday objects, object manipulation and puppet-making. Through this, they will be able to develop self-expression and artistic education as daily practice. On completion of the project, local donors and educators from the refugee camps will be able to use puppets to teach language and social skills. The relationship between donors and refugees will also be enriched through this project; the creation of stories and art by the Rohingas will enable them to reinforce their identity.

The project occur during the summer 2017. Four people will be involved over a period of 10 days. The costs are estimated at 2,700 Euros.