The history of the Henson Festivals and their impact on contemporary puppet theater, in a book 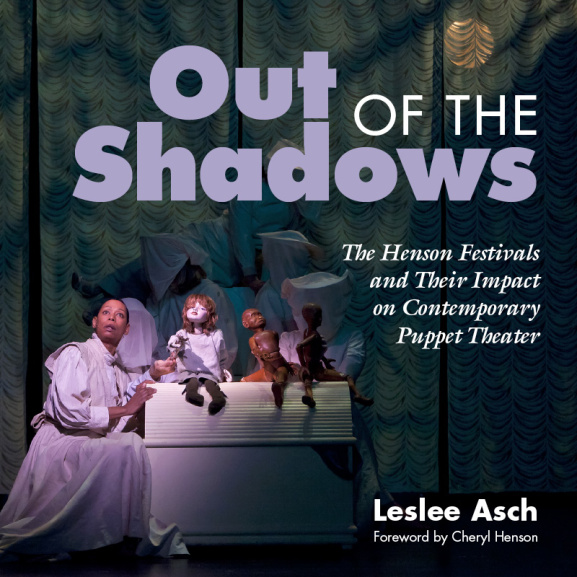 Out of the Shadows, by Leslee Asch, invites thought with a visual narrative of the festivals and their continuing legacy.

Many books and thousands of pages have been written about the life and work of Jim Henson. Out of the Shadows is the first focusing solely on his love and impact on puppet theater as a vital form of contemporary art, an important and previously unexplored aspect of Henson’s legacy.

The Jim Henson Foundation International Puppet Festivals brought puppet theater to mainstream American theater. Between 1992 and 2000, the foundation organized the Festivals in New York City and developed a national touring program, with the participation of famous theaters and artists.