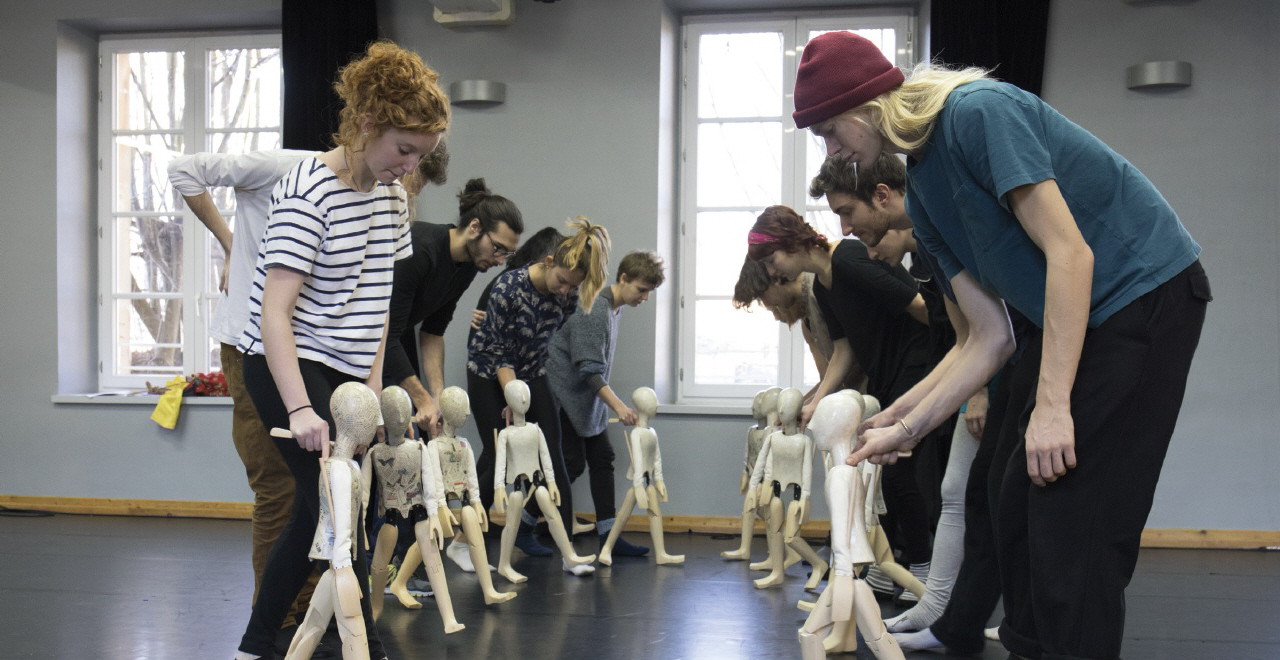 The official date of March 21st for the World Puppetry Day, evoked in 2000, was approved in 2002 during the Council of Atlanta.

Since 2003, a personality of the artistic world is solicited, each year, to edit a strong message disseminated over the world.

This is Nancy STAUB who wrote the 20017 message, pointing out the importance of internet to broadcast a best knowledge about this ancestral art which however knows to put it into a great modernity and to create links over the world amongst all ones who were loved by puppet theatre.

Already worldwide celebrated through different events, this World day will be also celebrated in Charleville-Mézières, recognized like world the puppetry capital.

On the initiative of UNIMA, which General Secretary is located in Charleville-Mézières, the Nancy Staub will be read there.

Because they represent the future and they are participating to the revival of our art, the students of the 11th promotion (2016-2019) of the Superior National School of Puppetry Art would read it into a symbolic way.

They will present a small performance from the carried puppet realized this year.

Organized in presence of Mr Éloi RECOING, Director of the International Puppetry Institute and Mrs Idoya OTEGUI, UNIMA Secretary General, and representatives of collectivities and professionals of the marionette, this event would be followed by a warm meeting, allowing the people to exchange and to share their love concerning puppetry, fulfilling the wish expressed into the 2017 Message….

Read the Press release (in French)