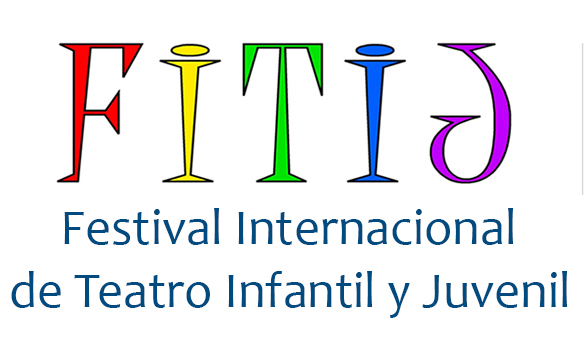 La Fundación Teatro CÚCARA-MÁCARA, Inc., invites national and foreign professional theater groups, with theater proposals for children and young people or suitable for all audiences, to present their applications for participation in the 8th Festival Internacional de Teatro Infantil y Juvenil – FITIJ, to be held from October 16 to 29, 2017, in the main theaters of Dominican Republic, with the possibility of opening subsections in theaters and other venues in the provinces. Professional theater groups for children and young people from public or private institutions can participate. The form for application remains available until Sunday, April 30, 2017. The results will be announced no later than Monday, June 12, 2017.