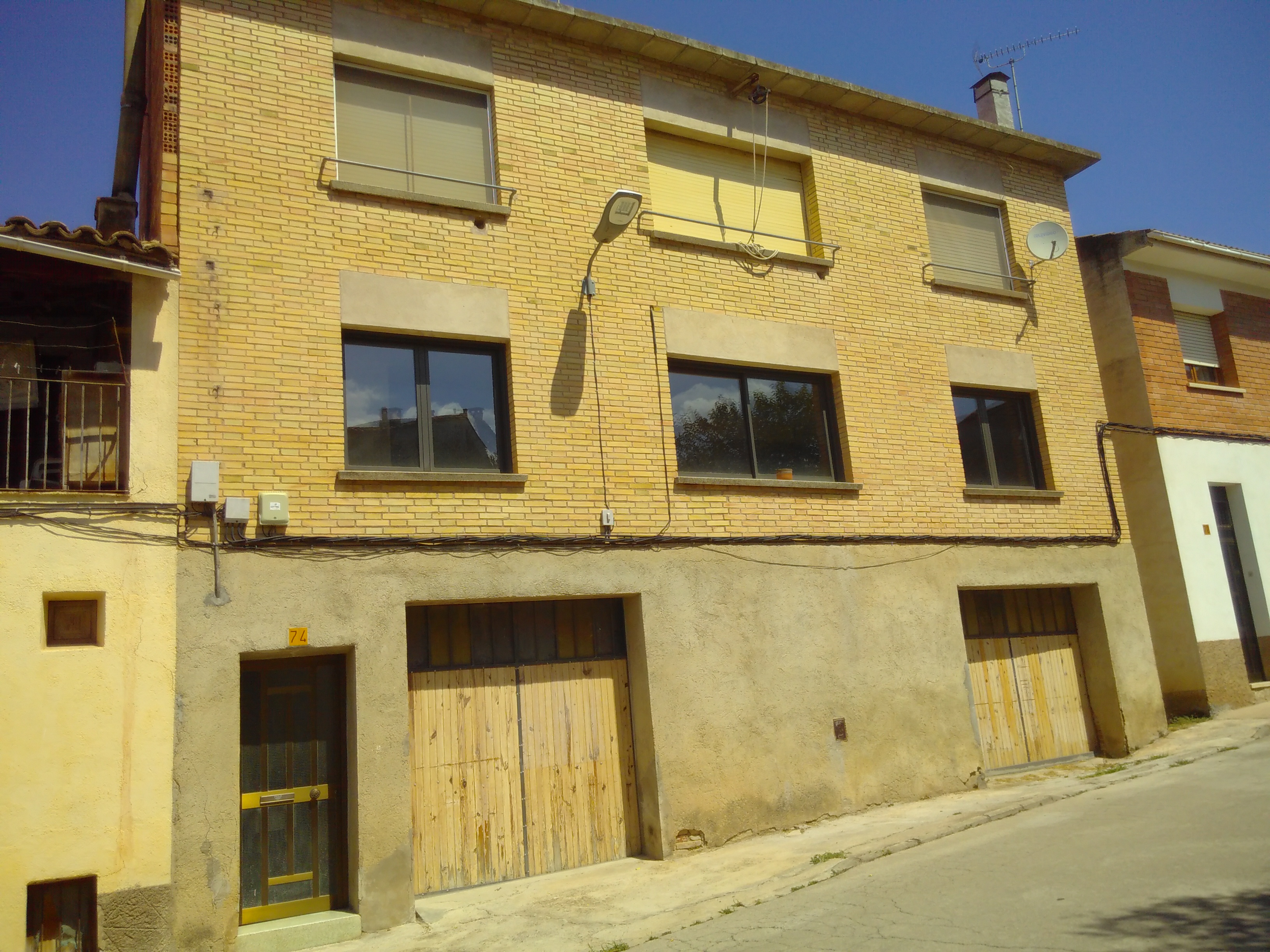 The firm commitment of the Rocamora Teatre company to create the “Espai Animacions” in its headquarters in Calders (El Moianès district, in the province of Barcelona), it is consolidating.
With much effort and tenacity, Carles Cañellas and Susanna Rodríguez, the two members of the company, are taking active steps to achieve that “Espai Animacions” will be the point of reference for Puppet, Marionette, Object Theater and associated Arts, in the central Catalonia area.
After organizing the “Aplec Titellaire” of Calders in September 2015, to celebrate the inauguration of “Espai Animacions”, for which they counted with the cooperation and disinterested participation of many Catalan puppeteers. And, seen the excellent reception it had in the area, they got the minimum needed funding to celebrate in the summer 2017 the 1st Festival de Titelles del Moianès in Calders. The Festival obtained again a great success, which encouraged them even more to prepare the second edition that this time will be held consecutively in the neighboring cities of Calders and Monistrol de Calders, from June 29 until July 8, 2018.
The program of this 2nd Festival de Titelles del Moianès is composed by a marionettes exhibition, a workshop of introduction to the string-puppet, a specialized stage for students and professionals and nine shows of very varied techniques and styles, aimed at children and families, but also at young people and adults.
“Espai Animacions” is a promoting Puppetry Initiatives Center, equipped with residence and laboratory for the creation and production of Puppet, Object Theater and associated Arts. It is open to any person, group or entity who works or has an interest in this scenic discipline. Pretends with its activity, to promote transversely this ancient and at the same time modern Art and Craft, creating synergies and networks with the associative fabric in the area and with the professional sector, puppetry associations and other similar centers all over the world.