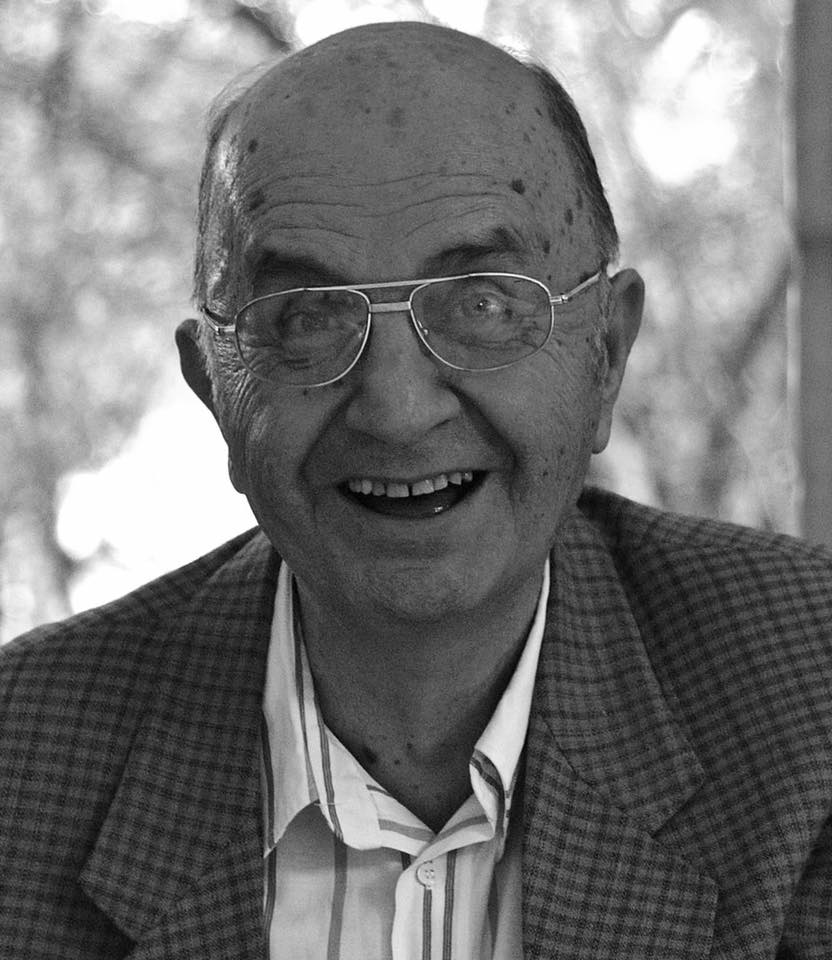 Orhan Kurt (1930-2017) was one of the great masters of the Turkish shadow theatre. Architect, he has taught at the Sinan University, but he also gave courses, for more than 40 years, in Ministry of Culture, where he trained many local and foreign students. Professor – puppeteer, he trained dozens of puppeteers.

He had to his credit over 1000 shows and exhibitions in Turkey and in many European countries such as Germany, Greece, The Netherlands, Romania, Italy.
His shadows are present in the collections of many museums and collectors in Turkey and in other countries around the world.
In 1990, he was one of the founders of the UNIMA Centre Turkey, which he remained until his death, Honorary Advisor.
In 2008, UNESCO named it “Living Human Treasure” for his knowledge on Karagöz and shadow theatre.
Author of many books, conferences and fights for Karagöz, Orhan Kurt leaves a great void.
UNIMA pay honor to the memory of a great friend of the puppet.