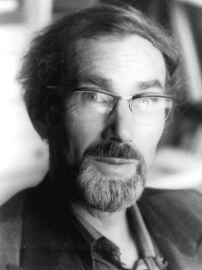 We are very affected to inform you about the death of Gustav Gysin, from UNIMA Switzerland, on August 28th, 2015.
Gustav Gysin was tirelessly involved for the puppet theatre in Switzerland and to promote the Switch puppeteers at international level.
Editor in Chief of the specialized review “Figura” for many years, he worked a lot for the recognition of the puppet theatre as form of artistic expression.
During his mandates of councilor (1972-2004), he took part in many commissions.

On proposal from UNIMA Switzerland, he was named, unfortunately, posthumously, UNIMA Honorary Member by the Executive Committee, during its last meeting, in New Delhi, on mid-September.

Read more (in French)
(amongst other things, the tributes sent after his death)