Brief history
UNIMA Costa Rica was representative body led by Kembly Aguilar. It received the support of the Costa Rican association of theatre and puppetry groups for children and youth, founded in 2000.

Important projects and achievements
Currently, both are working to influence public policy concerning the importance and the constant presence of theater for children and a young public.
It has realized ten editions of the festival ?Educarte? where the majority of shows include puppets. 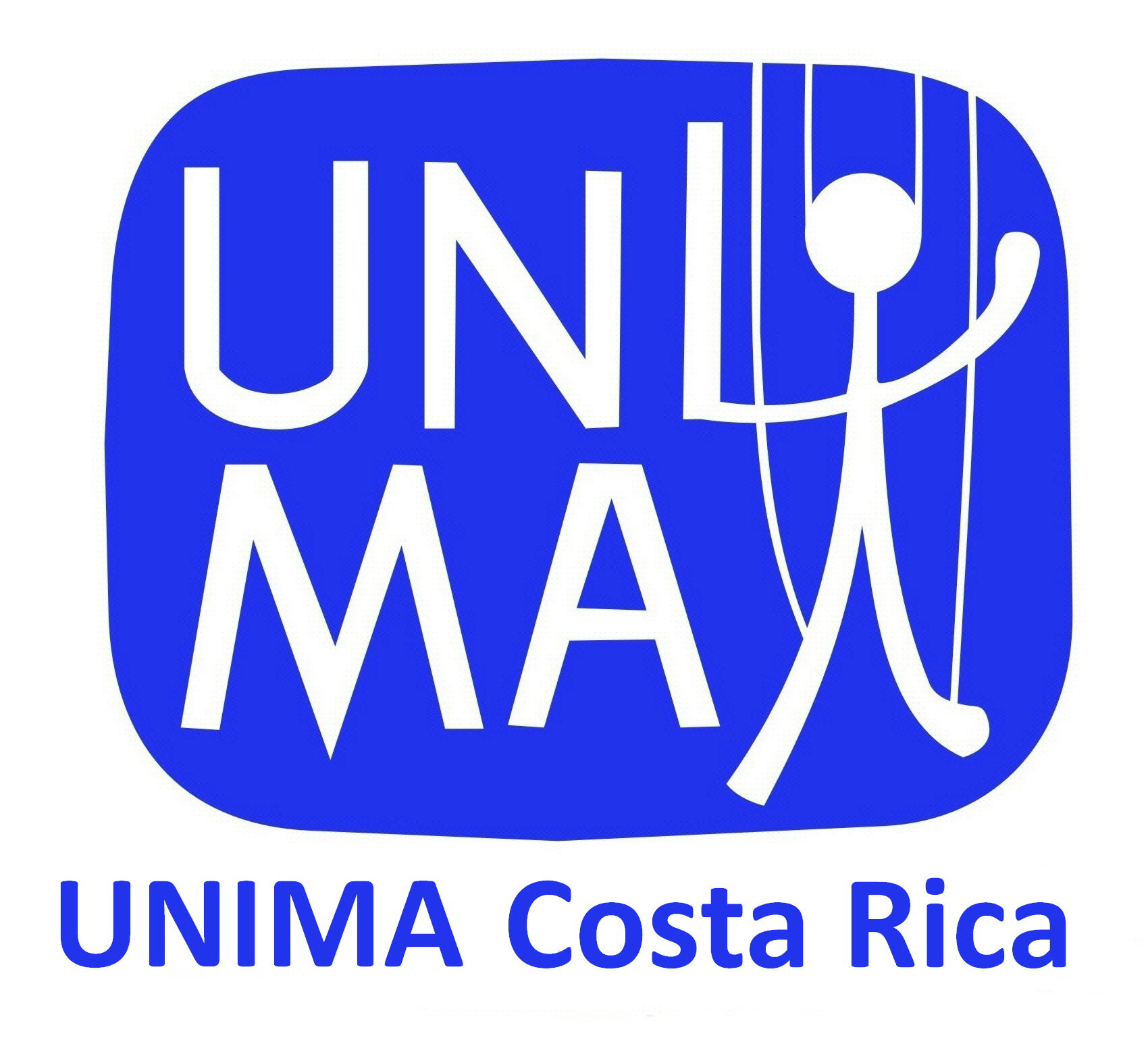