Brief history
The Australian UNIMA Centre was founded in 1970 and incorporated in 2004, the logo was designed by the renowned puppeteer Norman Hetherington, creator of Mr Squiggle.
In 1968, Edith Constance Murray, now regarded as the founder of UNIMA Australia, helped for the organisation of a Convention of the Australian puppeteers organised in Adelaide. Puppeteers came from around Australia. In November 1969 the General Secretary of UNIMA gave Edith permission to form an centre and that began operating in 1970. Norman Hetherington was the first President, Edith Murray, his secretary.
In 2008 Perth hosted the UNIMA Congress and International Festival. It was the first congress in Australia.

Important projects and achievements
UNIMA Australia supports and connects puppeteers, companies, and all people interested in puppetry arts through the website, projects, events, festivals, and a biannual magazine Australian Puppeteer. It offers scholarships, grants and publications. 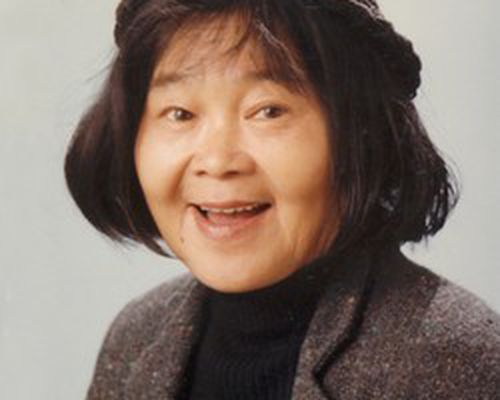 It is with a great sadness, love and respect that we let you know that our State Living Treasure, Life Member and long-time Artistic Director, Noriko Nishimoto, passed away 16th May 2016 morning. Many of us have known Noriko for a very long time and have long professional and personal histories with her and will […]