6th edition of the International Festival JEM: puppetry in all its states 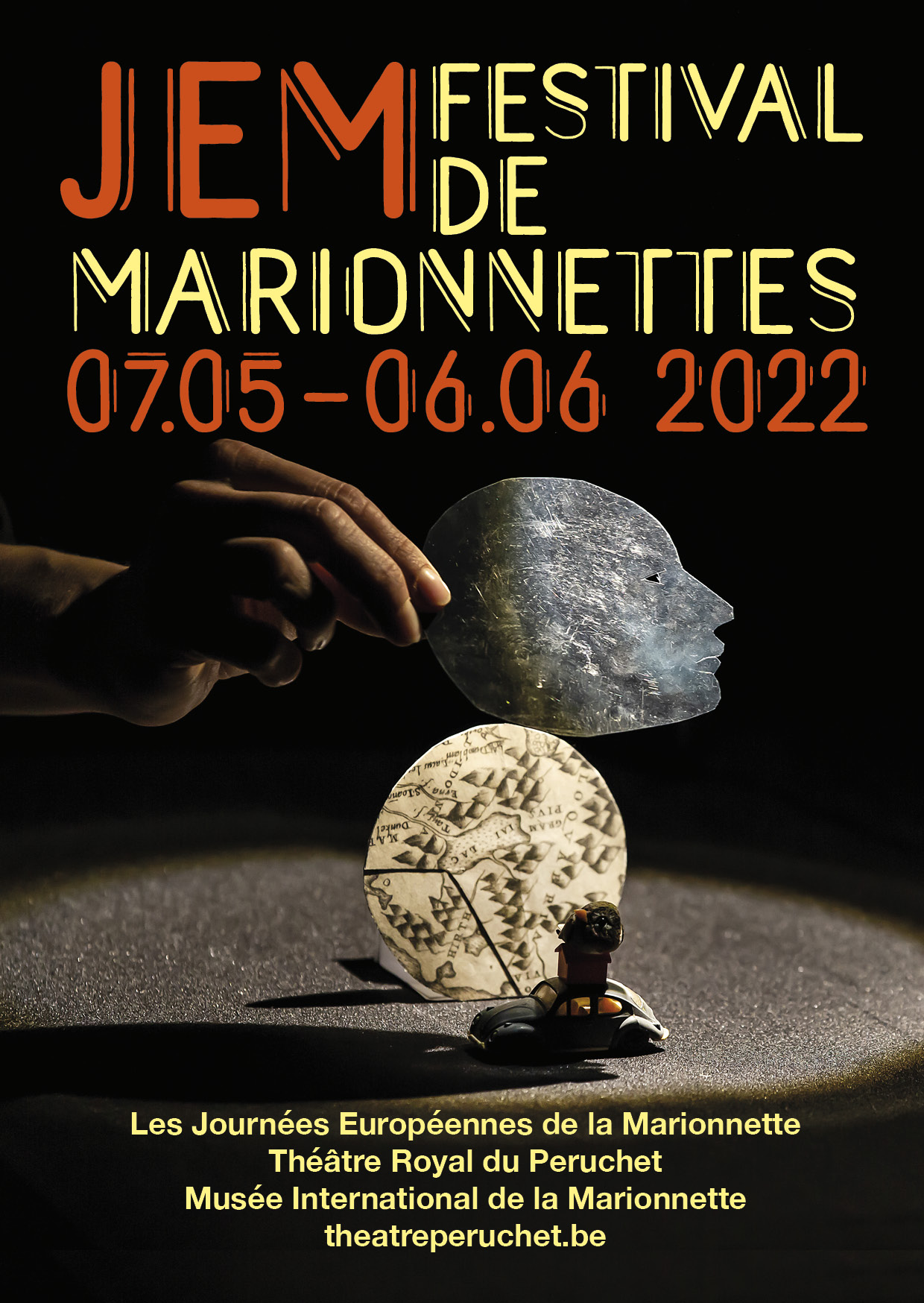 From 7 May to 6 June, the most cosmopolitan of puppetry festivals – the JEM Festival – returns to enchant Brussels (Belgium) for its 6th edition. On the programme of this bubbling festival: 10 days of discoveries around the puppetry arts and more than 40 shows (19 companies), some of which are new (10 premieres in Belgium), by international (12 foreign) and established Belgian companies.

Shadow or paper, wire or rod, pop-up, marottes or puppets… The International JEM Festival (European Puppetry Days) once again honours the puppetry arts in all their forms. Spread over 5 weekends, the JEM Festival will travel between the different traditions and cultures of puppet to offer a (re)discovery of this ancestral and family art.

On the bill for this 6th edition: great classics, including the unmissable Pinocchio, by the Maribor Puppet Theatre (Slovenia) or Pulcina’s Le Guarattelle – boldly revisited by Gianluca di Mateo (Naples) – as well as a selection of original proposals with an unclassifiable poetry. Among the discoveries, let’s mention Home Islands, an experimental performance by the Katanari Company (Czech Republic/Slovakia) or To have or not have, a hybrid show by Tamtam Object Theater (Netherlands). Let’s mention the last minute guests, the Ukrainian show “Petit Canard” by the Three company from Kyiv with Julia Shapoval during the first weekend of the festival, and a South Korean show “The Fence” proposed by Unima South Korea during the last weekend.

The particularity of this young festival with an international scope is that all the shows are presented in their original language while being, through theatrical play, accessible to all, young or old.

The YWAM Festival is a proposal of the Théâtre Royal du Peruchet, a puppet theatre since 1929. Located in the heart of Brussels and Europe, the Théâtre Peruchet aims, through this initiative, to make the capital a reference centre for contemporary creation in the field of puppetry art.