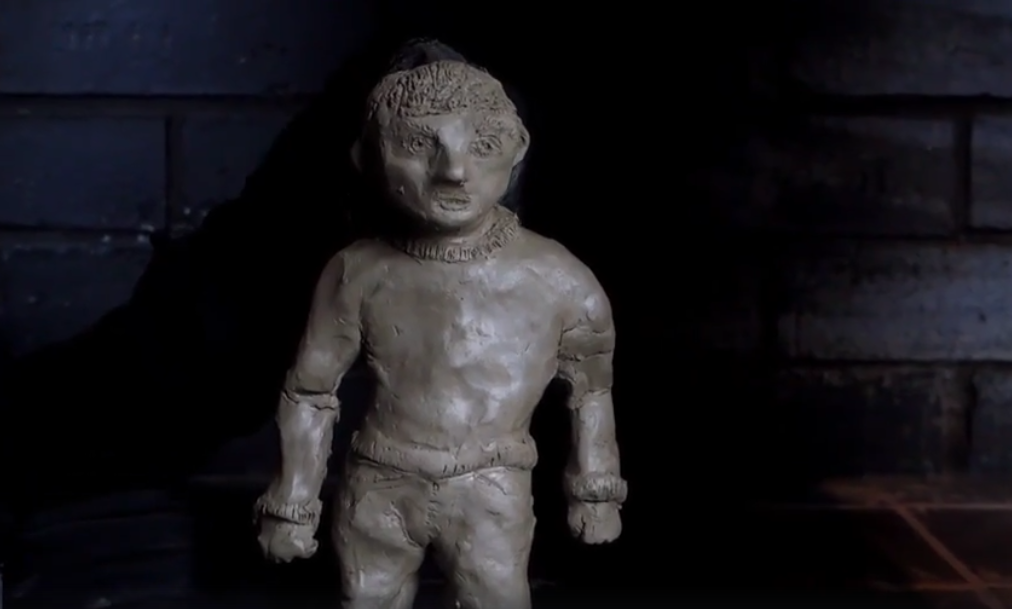 In 2018, for its 90th anniversary, UNIMA launched the project 4 creations 4 continents. The goal was to bring together young professional puppeteers on the European, African, Asian and American continents, offering them to adapt the same text, Customs by the young Brazilian author Marcos Nicolaiewsky, in order to present them at the next UNIMA Congress.

The European creation is carried by 4 young European puppeteers Liza Cox (Ireland), Joana Feijo (Portugal), Emilie Parmentier (Belgium), Eléonore Antoine Snowden (France-England), and accompanied by Sylvie Baillon. They met over several periods of residencies at the Tas de de Sable – Ches Panses Vertes in Amiens (France), at the Theater der Nacht in Göttingen (Germany), at the Synkoino Cooperative in Thessaloniki (Greece) and will meet for the ultimate residency at the Topic, in Tolosa (Spain) in April 2021. The excerpt presented below was worked on during periods of residence and filmed during confinement.

In 2020, they were also laureates of the Puppet and Mobility grant from AVIAMA (International association of Puppet Friendly Cities). www.aviama.org

This European creation is also an object of study for the consolidation of the European network PUPPETt.NET, which brings together various partners, UNIMA, the Tas de Sable – Ches Panses Vertes in Amiens (France), the TOPIC in Tolosa (Spain) , the educational and social cooperative SYNKOINO, in Véria (Greece), the Teatro Gioco Vita in Piacenza (Italy), the Center de la Marionnette de Fédération Wallonie Bruxelles (Belgium) and the Sofia International Festival (Bulgaria) around questions of the professionalization of the young European artists: a network enabling young professionals to find a space for resources, training and meetings to provide them with the tools and access points necessary for their professionalization.