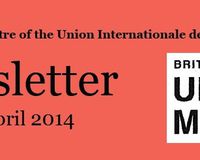 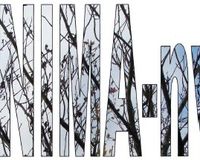 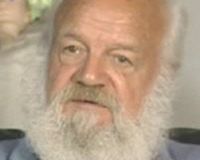 We are saddened to announce you the death of Alain Recoing. French puppeteer, actor and director. He knew several experiences since his participation, on 1948, in the puppets french theater of Gaston Baty. He founded, in 1950, the Company of the Three. He created for the television the weekly show Martin-Martine and took part with […] 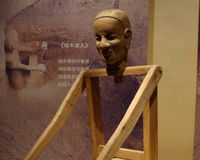 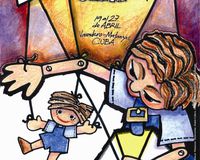 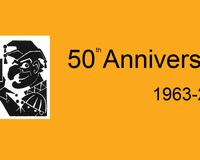