Brief history
Our foreign friends, knowing the tradition of shadow and puppet theatre in our country, encouraged the establishment of a Turkish national Centre. This situation was discussed by the Ministry of Culture in the First National Culture Council in 1982 and it was decided by the Council of Ministers to found Turkey’s national UNIMA Centre and confirm its membership of international UNIMA in September 1990. The Centre aims to promote Turkish puppet and shadow theatre arts in Turkey and in other countries, to research, develop, protect and keep alive these arts. It has realized most of these aims, including the protection of artists’ rights.

Important projects and achievements
UNIMA Turkey published a DVD Set of Classical Karagöz Performances through a contribution from the Ministry of Culture. Associated with several partners, such as the UNESCO Turkey National Commission, it helped to organize in 2013 an international shadow theatre festival and a round-table conference to celebrate the anniversary of Karagöz’ classification as an Intangible Cultural Heritage of Humanity. In 2009, it was accredited for the 4th Session of Intergovernmental Committee for the Safeguarding of the Intangible Cultural Heritage of UNESCO in Abu Dhabi. In 2008, an action plan was prepared in the KARAGÖZ WORKSHOP with the participation of representatives of relevant institutions & organizations, representatives of NGO, artists, researchers and scientists in Ankara. 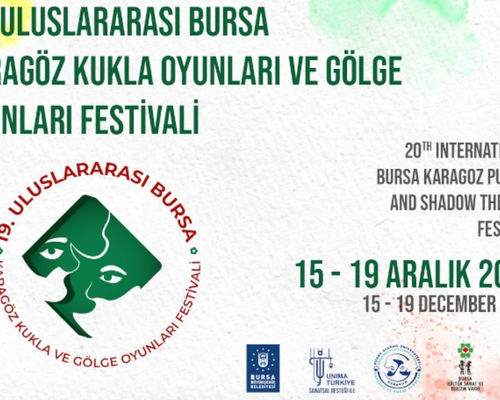 On behalf of Bursa Metropolitan Municipality, Bursa Culture, Art and Tourism Foundation and with the UNIMA Turkey National Center supports we have the pleasure to inform you that the 19th Bursa International Karagöz, Puppet and Shadow Theater Festival will take place on 15-19 DECEMBER 2021 in Bursa, Turkey. Our aim is to introduce “Shadow and […] 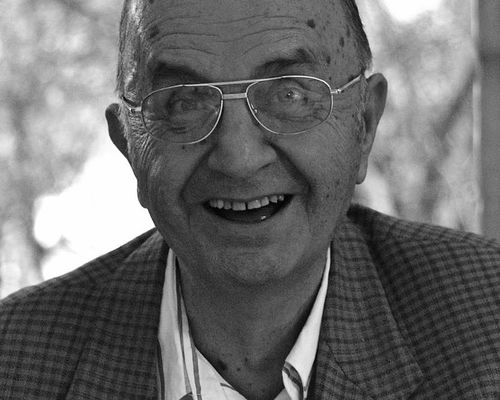 UNIMA pay honor to the memory of a great friend of the puppet. 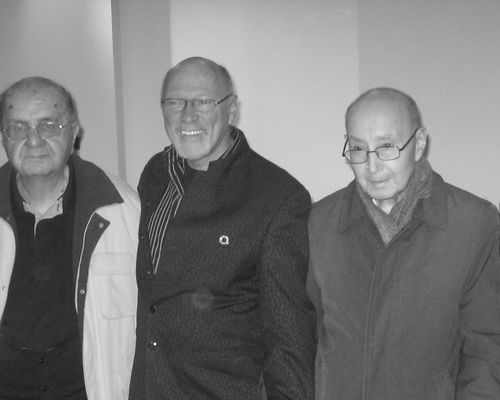 Tacettin Diker, Turkish Karagöz Master, passed away on 31 March in Ä°stanbul. He was one of the founders of UNIMA Turkey and one of the “Living Human Treasures” of Turkey.   He was born in 1923 in Ä°stanbul, Turkey. He begun to be interested in Karagöz and traditional Turkish  theatre from 1930. He performed his first […]